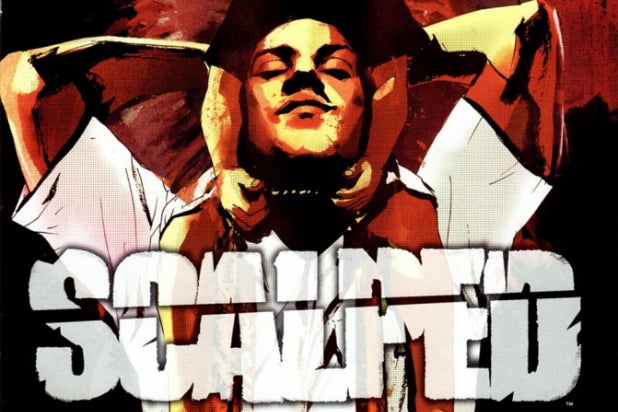 The one-hour drama is described as a crime noir set on a Native American reservation, based on the 60-issue “Scalped” comic book series from DC imprint Vertigo Comics by Jason Aaron and illustrated by R.M. Guéra.

Jung is developing the project as executive producer and writer with Warner Horizon Television.

“Scalped” is the latest effort from WGN America to delve into original programming. The cable network premieres its first original scripted series, “Salem,” on Sunday April 20 at 10 p.m., and “Manhattan,” a series based on the Manhattan Project, is slated for debut this summer.

The network also ordered a series in January based on the Ten Commandments featuring guest directors like Michael Cera and Gus Van Sant for each episode.