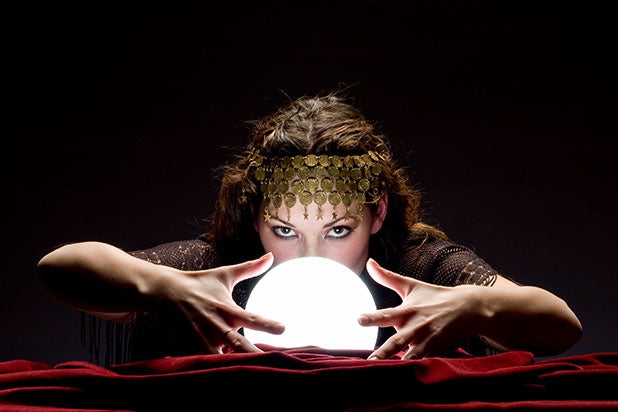 Last time, we discussed how traditional linear-TV companies are participating in eSports to capture the elusive millennial demographic.

There is no doubt that significant opportunities exist for traditional media companies in eSports, but there is also great uncertainty.

First of all, what does the future of eSports look like? We see two potential trajectories:

In both worlds, eSports will ultimately be worth billions of dollars. The unknown is how long it will take to get there.

For now, even for top publishers such as Riot Games — when analyzed without revenues from micro-transactions and in-game purchases — eSports itself is still a loss leader, though it feeds the overall experience for players, driving intereely to continue as eSports gets over its growing pains, which are primarily driving the following challenges.

1. The perception that eSports is a “fad”: Our view is that this perception is false; that demand is strong, and it’s growing. Clearly, eSports has been building a significant core audience since the early 2000s. Additionally, eSports is already large and proven in Asia. Demand will be there, and the only question is when TV distribution will succeed.

2. Games have short windows of relevance: How long can a game remain relevant, especially given the fleeting nature of millennial tastes? The jury is still out on which games have staying power (see figure below). Games like “Counter-Strike,” launched more than 15 years ago, certainly fall into that category. But it might be difficult for a large number of games to achieve more than a short run of popularity. For an analogy, consider that there are just five major traditional sports leagues in the U.S. (NFL, MLB, NBA, NHL and MLS). Arguably, there may only be room for five major eSports games in the U.S. market, and the top eSports of today may not be the ones with staying power. Still, those core games can anchor a robust industry. Another point to keep in mind is that internationally there may be space for more than five eSports games/leagues, pointing to another potential area of growth. 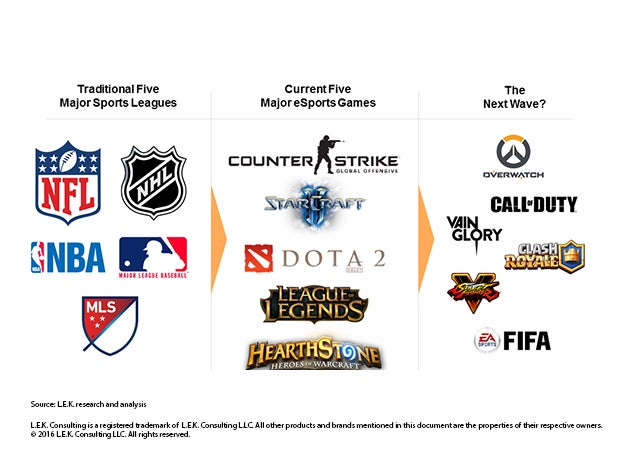 3. Affinity suffers from lack of a local following for teams: Continuing with the traditional sports comparison, one open question is whether eSports will suffer because fans are not able to root for a local team. Can teams maintain long-term prominence? The jury is still out on this one, although there is early evidence that some multi-eSport teams (e.g. Fnatic, Evil Geniuses) have maintained a high level of popularity over time, enabling them to invest in their brand.

4. Player turnover is unsustainable: Finally, the skill set required to compete professionally in eSports means that player turnover is currently too high to be sustainable. This may hurt audience loyalty, because a favorite player may age out too quickly (although some retired competitors have found roles as game-casters or analysts).

In our next post, we’ll take a look at the key questions that traditional media companies need to ask themselves as they think about participating in eSports.

This is Part 5 in a series on eSports by Dan Schechter, Gil Moran and Francesco Di Ianni from L.E.K. Consulting’s Media & Entertainment consulting practice.