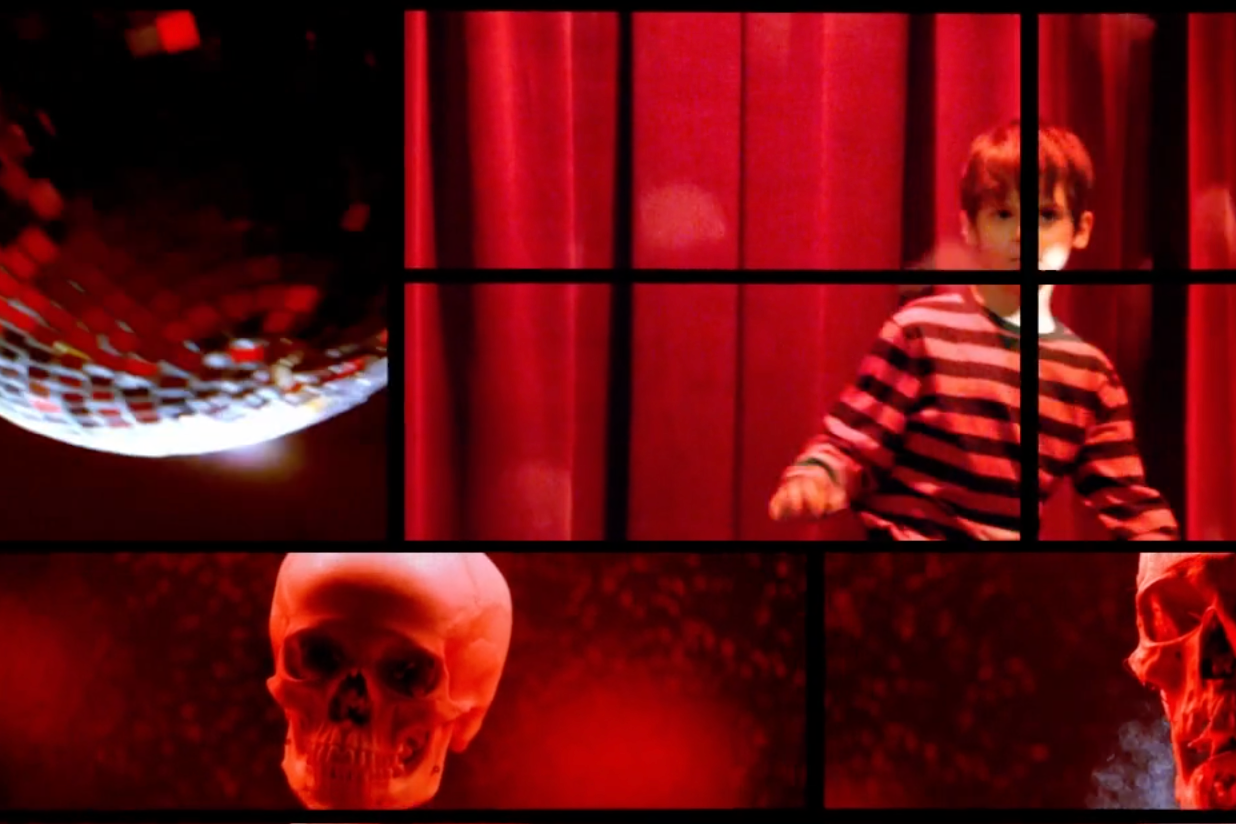 Harry Eastlack died in 1973, before disco caught on in America. He was barely 40, and since the age of five he had battled a disease that caused his skeleton to grow over itself, fusing his body together and limiting his movements until he could only move his mouth.

But in one of his final acts, he used his mouth to do something heroic: He asked that his body be given to science to help cure the rare disease he suffered, Fibrodysplasia Ossificans Progressiva.

For the short film “Rêve Fantastique,” director Benjamin Alfonsi imagined a meeting between a young Harry and his adult skeleton. And he imagined a delirious afterlife in which heaven is a disco, and Harry could dance.

The film is part of the new project “The Face Phantom,” from Metabook. Metabook is a company trying to reinvent and expand the definition of books. It creates stories as well as accompanying films, music and art inspired by those stories.

Also Read: How a 30-Year-Old's Eviction by His Parents Turned Into an Attack on Millennials (Podcast)

The museum, part of the College of Physicians of Philadelphia, is not only a resource for researchers but also a site that draws tourists because of its focus on rare medical problems and how they were treated throughout history.

I spoke with Alfonsi on the “Shoot This Now” podcast about Eastlack and Metabook. You can listen on Apple or right here: