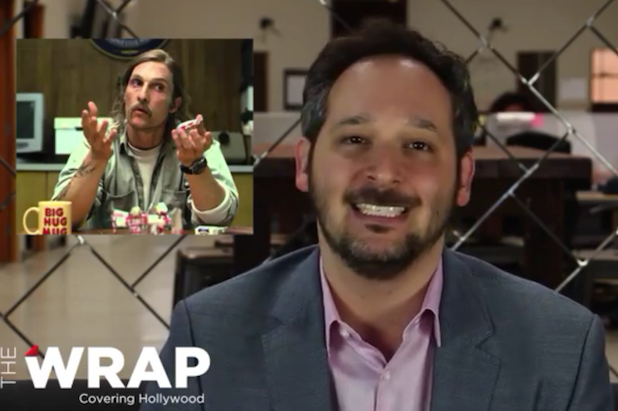 This week’s “What’s the Deal?” breaks down the characters and the casting — and perhaps most importantly, avoids all major plot spoilers. After all, “True Detective” is best enjoyed with a sense of mystery intact.

Watch the video below to see how the new season compares to the first in Sneider’s opinion, and be sure to come back and leave a comment on Sunday night after you’ve seen the first episode.