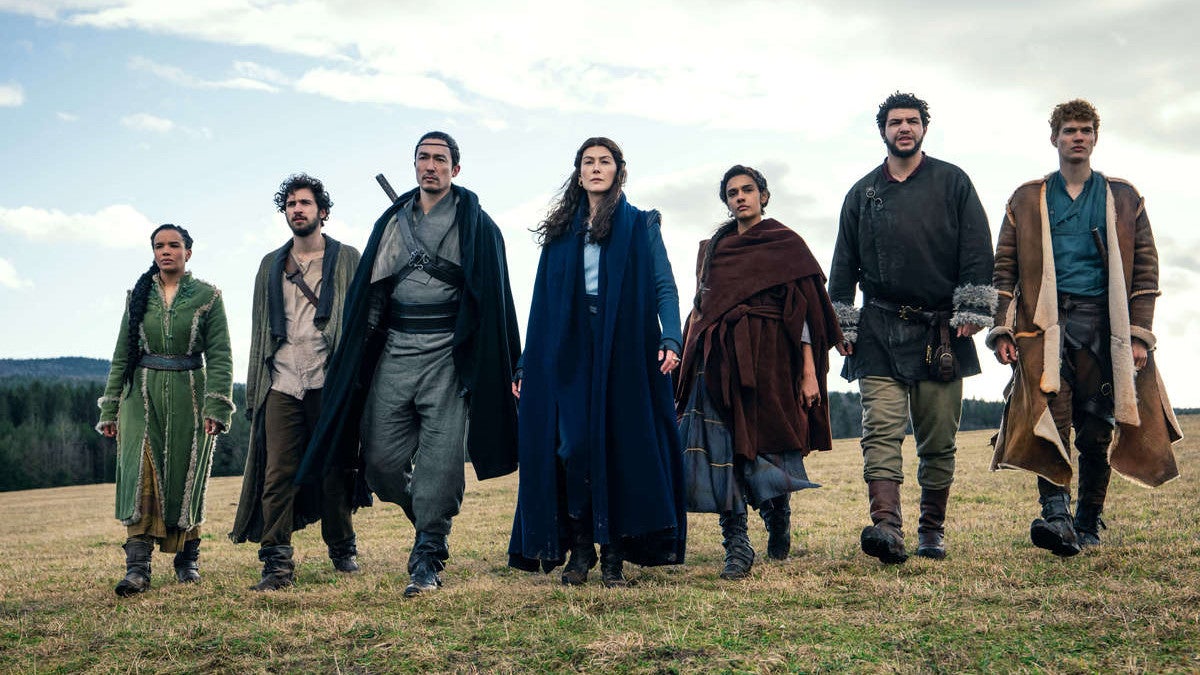 With source material spanning 14 volumes, Amazon Prime Video’s new fantasy series “The Wheel of Time” is certainly not lacking for story. But author Robert Jordan’s epic world also boasts a sprawling ensemble cast, many of whom are introduced in the TV show’s first episode with silly-sounding names amidst a flurry of action.

For those who haven’t read Jordan’s books, keeping track of who’s who in “The Wheel of Time” can be, at best, challenging, so we’ve put together a handy cast and character guide to help reorient you as you take in the first few episodes.

Set in an unnamed world, the central plot of “The Wheel of Time” revolves around the search for someone known as “The Dragon Reborn.” This individual, who may be male or female, is the reincarnated version of The Dragon, who ages ago helped take down an evil force known as the Dark One. Now it’s up to a magically inclined woman named Moiraine to shepherd and protect four young people who are all contenders to become this prophetic leader.

Below, check out our spoiler-free guide to who plays who in the main "Wheel of Time" cast. The first three episodes are currently streaming on Amazon Prime Video, with new episodes released weekly on Fridays. 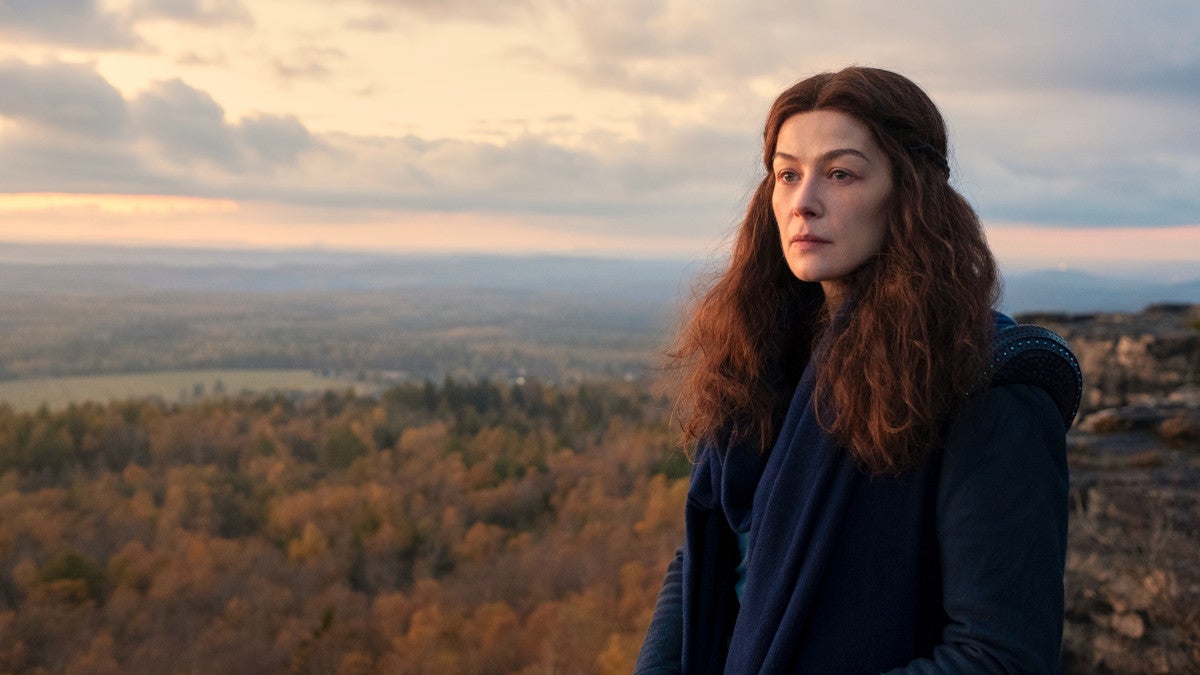 Moiraine Damodred is an Aes Sedai of the Blue Ajah, and she serves as a protector and mentor to the four protagonists at the beginning of the series. Moiraine is highly skilled in magic, and has been tasked with finding the Dragon Reborn and protecting him or her. Moiraine is played by Oscar-nominated actress Rosamund Pike, of “Gone Girl” and “Jack Reacher” fame. 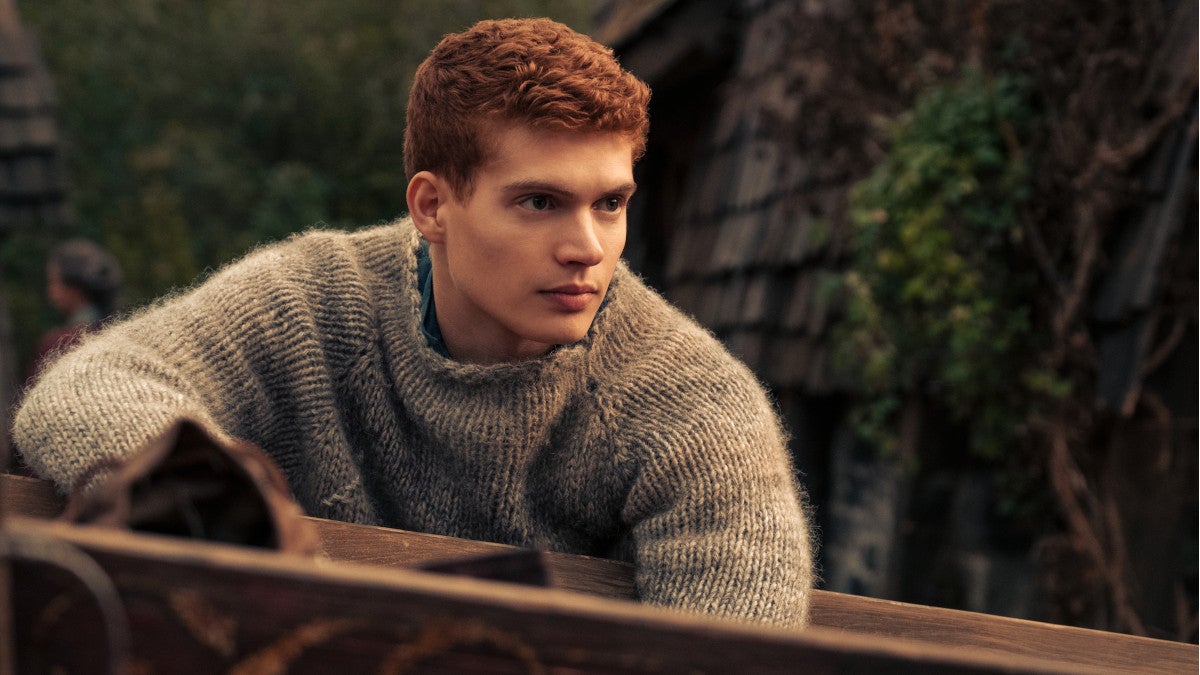 One of the main characters of the story is Rand al’Thor, a polite and skilled young man who is one of four individuals living in the small village of Emond’s Field that Moiraine tracks down as the potential Dragon Reborn. 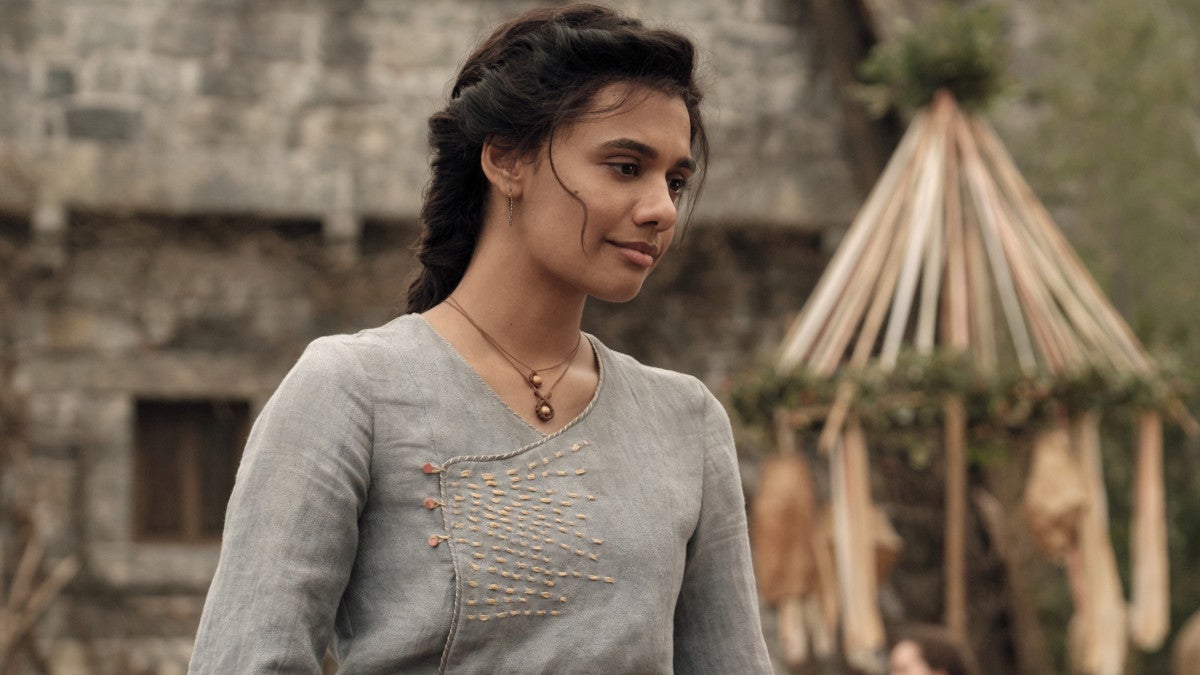 Another one of the individuals who could potentially be the Dragon Reborn is Egwene al’Vere, who possesses novice magical powers when Moiraine first discovers her. 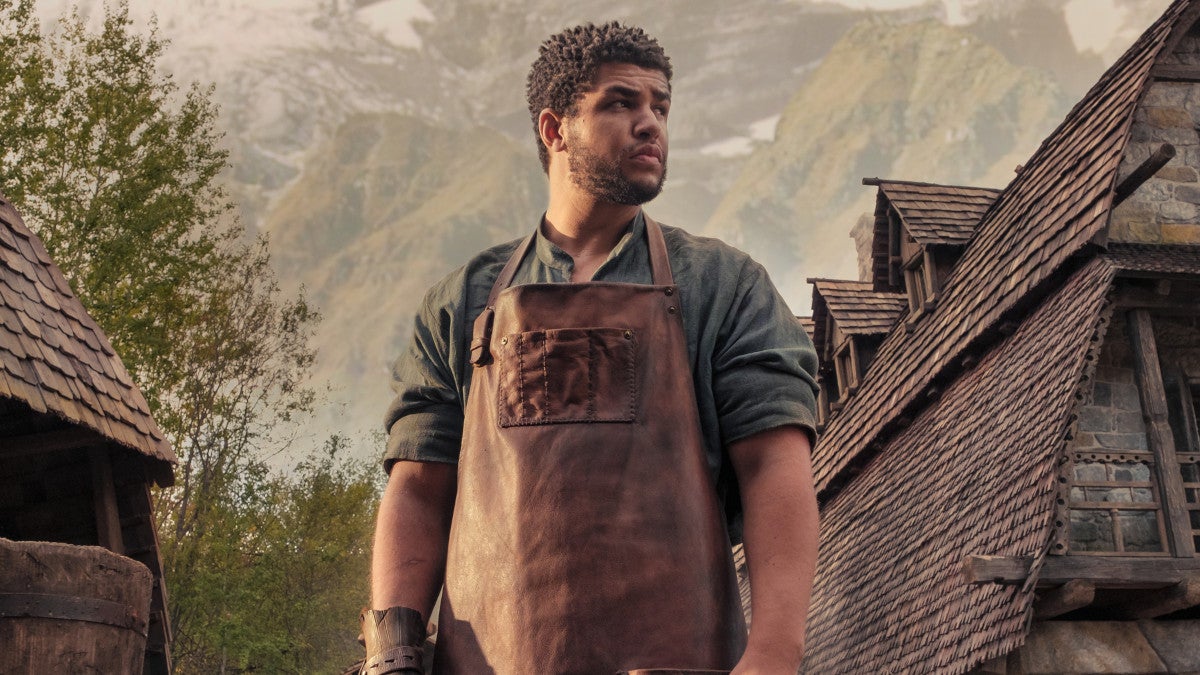 Yet another one of the main protagonists of the story is Perrin Aybara, who along with Egwene, Rand and Mat follows Moiraine out of Emond’s Field as a potential Dragon Reborn. He is the epitome of “strong and silent.”

The fourth and final potential Dragon Reborn is Mat Cauthon, who is charismatic and somewhat troubled, but also cares deeply about his two younger sisters. In Season 1 Cauthon is played by Barney Harris, but for “The Wheel of Time” Season 2 (which is currently in production) Harris was replaced by Dónal Finn. 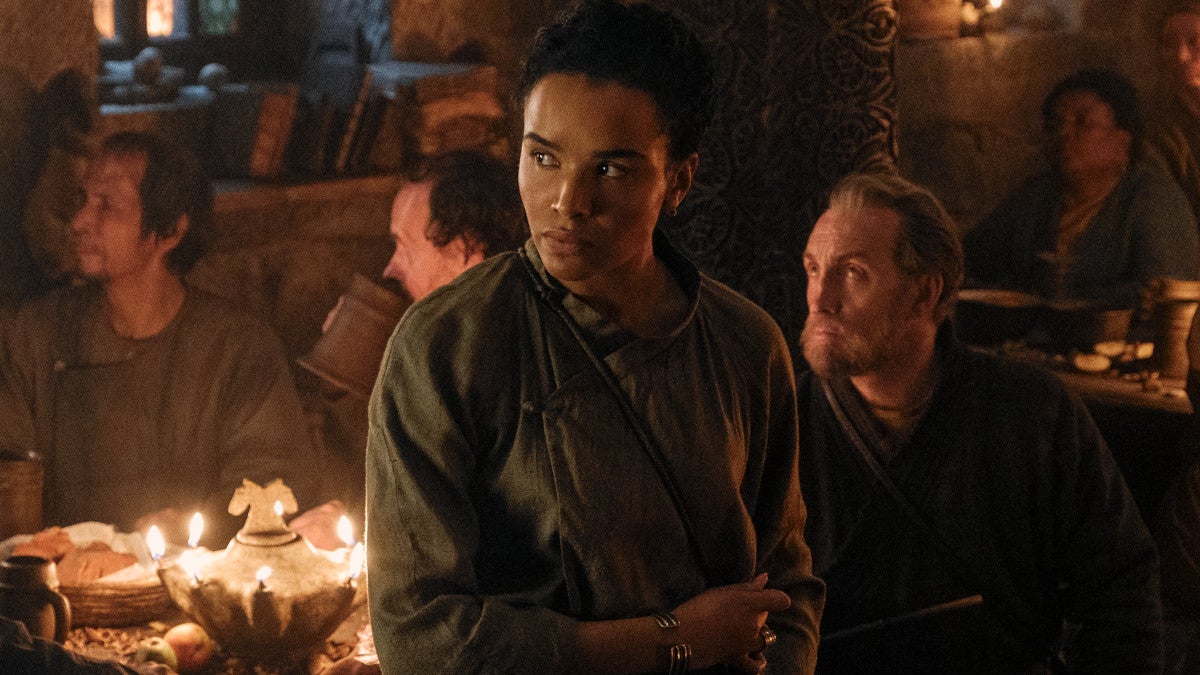 Nynaeve al’Meara is the Wisdom of Emond’s Field at the beginning of the series. A Wisdom is a local healer – someone with powers – but Nynaeve is not an Aes Sedai, meaning she has not been trained in the more refined and powerful magical arts.