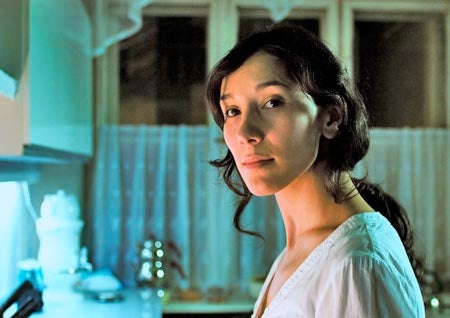 An emotionally wrenching German drama about a woman struggling to make a life for herself, “When We Leave” (left), won the top prize at the Tribeca Film Festival. The festival’s awards were presented Thursday evening at a ceremony at the Union Square W Hotel in New York City.

The Founders Award for Best Narrative Feature was presented to "When We Leave" by Tribeca festival co-founders Robert De Niro and Jane Rosenthal.

The movie, which had its North American premiere at Tribeca, tells how a Muslim Turkish woman’s immigrant family in Germany rejects her when she returns home with her young son after running away from her abusive husband in Turkey.

“’When We Leave’ examines one woman’s struggle for personal freedom,” said a jury statement explaining the award selection. “It’s a theme that is often explored, but rarely told with such humanity, subtlety, craftsmanship or immediacy.”

“When We Leave,” which is still seeking a U.S. distribution deal, is the first film directed by Feo Aladag, an Austrian-born actress and commercials director. It had its world premiere in February at the Berlin International Film Festival and has already opened in Germany and Austria. 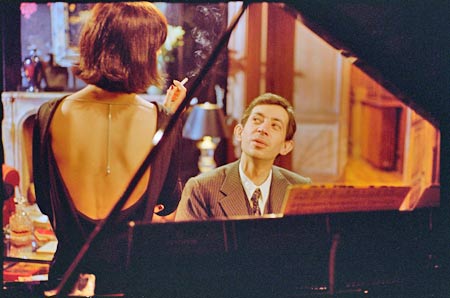 Sibel Kekilli, “When We Leave’s” German-born leading lady, was selected as best actress in a narrative feature. She is best known to American audiences from Fatih Akin’s “Head On” (2004).

Actress Melissa Leo received a special mention for her searing performance as a flight attendant caught up in the aftermath of 9/11 in “The Space Between,” a film competing in the festival’s New York Narrative section. 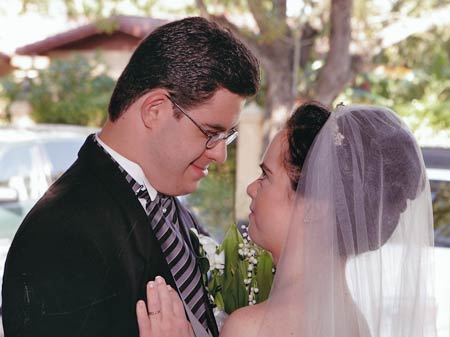 The Best Documentary prize went to “Monica & David” (left), about a young couple with Down syndrome who are planning their wedding. The director, Alexandra Codina, is the cousin of the bride.

The winner of the Audience Award, a popularity contest voted on by Tribeca Festival general audience moviegoers (last year’s pick was “City Island,” currently in movie theaters), will be revealed Saturday night at the festival’s wrap party.

All of the award-winning films will be screened on Sunday; for information on where and when, go to the festival’s website.