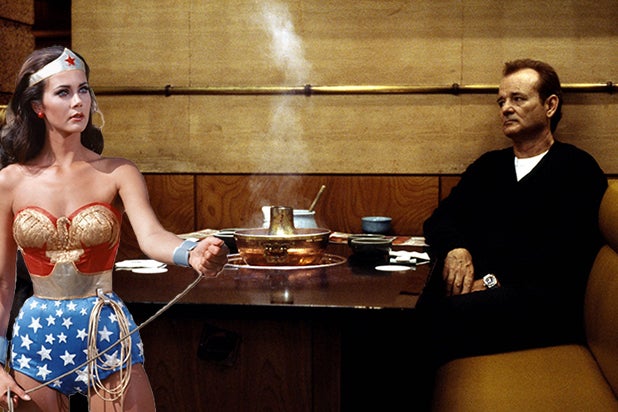 Multiple reports surfaced Friday that Warner Bros. was angling for a female filmmaker to direct Gal Gadot in “Wonder Woman,” which is slated for 2017.

The obvious choice might be Kathryn Bigelow (“Zero Dark Thirty”), as she’s the only woman to ever win a directing Oscar, but she’s far from the only qualified candidate.

But what about “Lost in Translation” auteur Sofia Coppola or “Clueless” director Amy Heckerling? They, too, could might make an interesting movie about DC Comics’ beloved super-heroine if the studio gave them the opportunity.

Or maybe Warners should look to the small screen. Marvel’s “The Avengers” had big success when it turned to Joss Whedon, who had done the majority of his directing on television up until then. Could this be where “Girls” creator, star and frequent director Lena Dunham makes her big budget film debut?

Vote in the poll below.