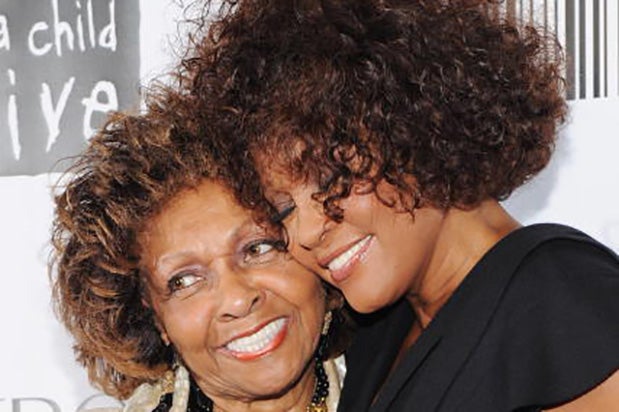 Lifetime is once again drawing ire about one of its biopics from the family of its subject.

Whitney Houston‘s mother, Cissy Houston, has issued a blistering statement regarding Lifetime’s upcoming film about her deceased daughter, pleading with the network to “please let her rest.”

In the statement provided to Entertainment Tonight, Houston said the deceased singer’s family objects to the film, and is “exhausted by the continuing misinformation and comments” from people who did not know the “How Will I Know” singer, who died in 2012 at age 48.

“Lifetime has chosen to go ahead with the movie about Whitney in spite of my family’s objections. No one connected with this movie knew Whitney or anything about her relationship with [ex-husband] Bobby [Brown],” Houston said. “In the two years since Whitney’s death, many people have stepped forward to speak about their close relationship with her. I find it difficult to believe people who knew and supposedly loved her would participate in a movie about her done by folks who didn’t know her. We are exhausted by the continuing misinformation and comments offered by people who did not know her. Please please let her rest.”

The biopic, which Angela Bassett is directing, will star Yaya DaCosta as the ill-fated singer.

In truth, at least two people involved in the film’s production did know Houston. Most notably, Bassett co-starred with Houston in the 2005 film “Waiting to Exhale,” while singer Deborah Cox, who’s set to sing Houston’s songs in the film, dueted with Houston on a song titled, interestingly, “Same Script, Different Cast.”

The situation is eerily similar to the position Lifetime found itself in earlier this year, when the family of deceased singer Aaliyah objected to the network’s proposed biopic of her. Jomo Hankerson, the singer’s cousin and president of her label Blackground Records, told TheWrap earlier this year that the family was prepared to withhold writes from Aaliyah’s music from the production.

Amid the controversy, Disney starlet Zendaya, who had been slated to play Aaliyah, exited the project. “House of Anubis” actress Alexandra Shipp has since stepped into the role.

Lifetime has not yet responded to TheWrap’s request for comment.