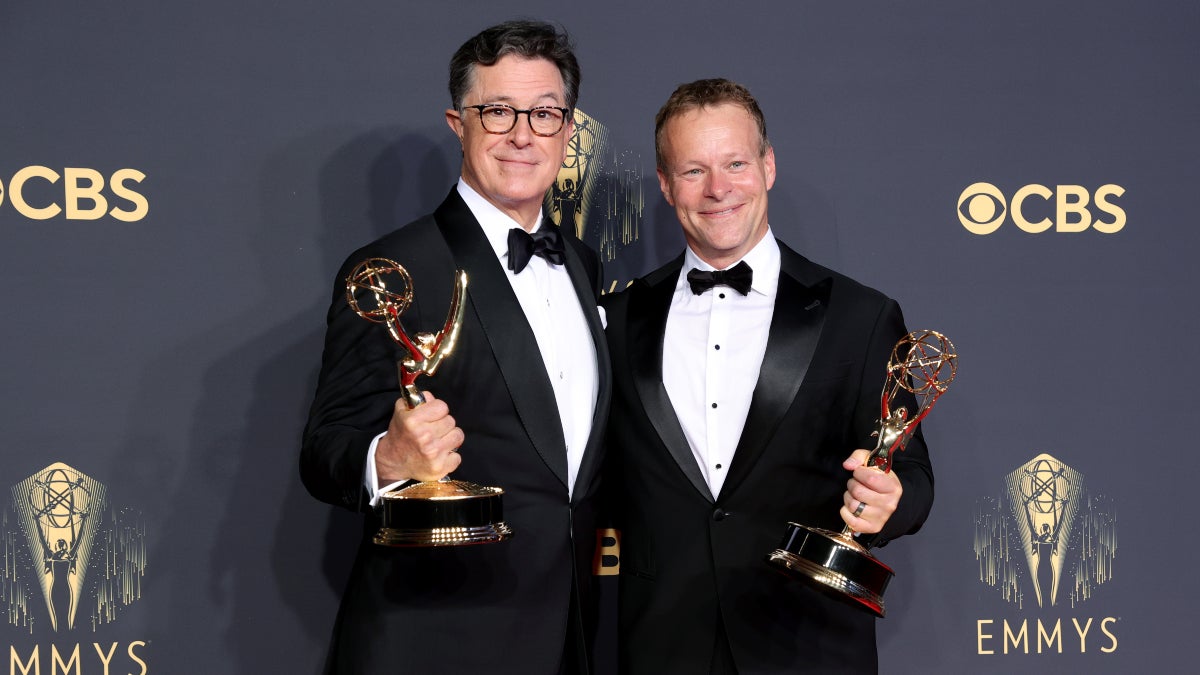 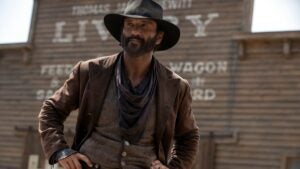 And Stephen Colbert’s outgoing showrunner, for another

Though it doesn’t yet technically exist, Warner Bros. Discovery made Chris Licht’s appointment as chairman and CEO of CNN Global official Monday morning. While not as well known as Jeff Zucker, the now-former head of CNN, Licht is no stranger to the news business. As the current showrunner of TV’s No. 1 late-night program, “The Late Show With Stephen Colbert,” Licht’s got lots of entertainment experience up his sleeve too. CNN could use that Colbert viewership trend, too. Get to know your new head of CNN Global a little more below!

The old days
Prior to his Colbert gig, Licht was vice president of programming for CBS News and executive producer of the network’s morning news program, “CBS This Morning,” which he helped launch in 2012. Before joining CBS, Licht was the co-creator and original executive producer of MSNBC’s morning news show, “Morning Joe,” which launched in 2007.

All told, Licht has spent more than 20 years in broadcast news. 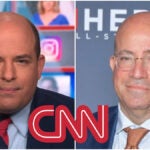 Life-work balance
The 50-year-old Licht is a member of Syracuse University’s Class of 1993. He holds a bachelor’s degree in broadcast journalism and political science, a double major that seems to make perfect sense here.

The father of two is married to Jenny Blanco, a former CNN producer.

“As many of you know, my wife, Jenny, spent more than a decade in a variety of roles at [CNN],” Licht wrote in an internal memo sent around Discovery, Inc. on Monday. “I understand many of the daily challenges you face. My commitment is to foster an environment in which everyone can do their best work and feel supported.”

The plan
The WarnerMedia-Discovery merger, which will create new company Warner Bros. Discovery, is expected to close early during the April-June quarter of this year. AT&T is the current owner of WarnerMedia, pending a final Discovery shareholder vote on the multi-billion dollar deal.

Licht is expected to join Warner Bros. Discovery on May 1. He’ll work on “The Late Show” for a few more weeks.

What Licht will not do is take on the entirety of Zucker’s old job. Before stepping down over a consensual, personal work relationship with CNN’s (now-former) chief marketing officer Allison Gollust, Zucker was also in charge of WarnerMedia’s sports programming. That won’t be on Licht’s plate. 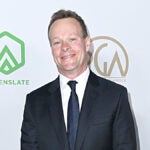 Also Read:
Chris Licht to Take Over CNN Global as Chairman and CEO in Early May

The new boss
Licht will report directly to David Zaslav, the longtime Discovery, Inc. chief who will be in charge of Warner Bros. Discovery.

“I have known and admired Chris for more than 15 years and strongly believe he is the best person to lead CNN Global as part of Warner Bros. Discovery. Chris is a dynamic and creative producer, an engaging and thoughtful journalist, and a true news person,” Zaslav said in a statement shared with the media this morning. “He has more than two decades of broadcast experience across local, cable and national news. He has been in the field, in the control room and on the set. He is a highly principled individual who is trusted, hard-working and makes every organization stronger, more innovative, and more cohesive.”

“Chris is a formidable, decisive and hands-on leader, a true builder of careers and a nurturer of talent at all levels of an organization. He is also a fighter, showing his own personal grit and determination coming back from a brain hemorrhage documented in his book ‘What I Learned When I Almost Died,'” Zaslav wrote in his own internal email to staff, which was obtained by TheWrap. “I am confident you will love Chris, and that he is the next great leader to move CNN forward to even higher heights all around the world, and on every platform. I could not be more excited about the future and look forward to seeing you soon.”

Famous first words
In his note circulated to (future) staffers, Licht, who called himself “a journalist at heart,” vowed to “double-down on what’s working well” at CNN, and “quickly eliminate what’s not.”

“I know you have a lot of questions,” he wrote. “Perhaps the biggest one is how will CNN change? The honest answer is that I don’t know yet. David Zaslav has given me one simple directive: To ensure that CNN remains the global leader in news as part of Warner Bros. Discovery.”

“I am joining CNN because I feel a genuine pull to return to news at such a critical moment in history, “Licht wound down. “CNN is uniquely positioned to be a beacon of meaningful, impactful journalism for the world. I am committed to upholding and building on CNN’s legacy.”