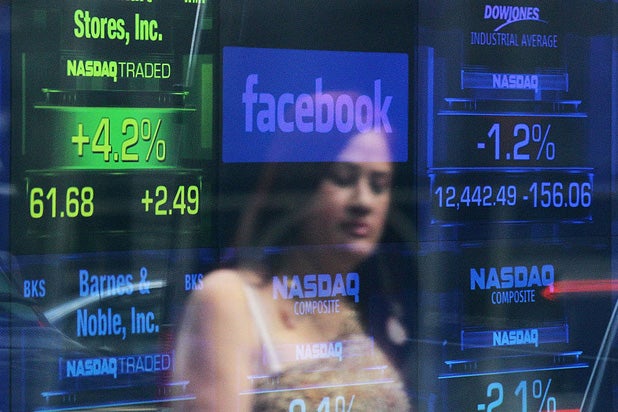 Facebook lost its “cool” factor a long time ago (right around the 2010 release of “The Social Network,” in my humble estimation), but that’s not necessarily a problem.

With two billion monthly users — or more than half of the internet’s total population — it’s hard to be seen as the trendy social media platform anymore. For many Millennials and Gen Z’ers, Facebook is an afterthought — necessary only for Messenger or occasionally seeing what old classmates are up to.

But what Facebook has lost in cachet, it’s made up for in mountains of ad revenue. Mark Zuckerberg and Co. have embraced a vanilla approach, and it’s paid off in spades.

This has been a concerted effort to attract more advertisers — the “safer” the platform, the more companies will turn to Facebook to market their products. And we’re seeing this play out. Facebook and Google pull in a whopping 50 percent of all online ad dollars, according to the “Global Entertainment and Media Global Outlook” report from PriceWaterhouseCoopers.

Even more impressive (or disconcerting, depending on your outlook), the latest Meeker Report showed the two Silicon Valley behemoths accounted for 85 percent of the growth in internet ad revenue last year. In 2017, Facebook is expected to rake in more than $33 billion in online ad sales.

This success largely stems from Facebook’s ubiquity, as well as the treasure trove of data it can offer marketers. Facebook leverages its data to pinpoint the ads that’ll work best in its users’ News Feeds.

“The News Feed is a highly curated set of things where Facebook gives you what you want. It’s like looking in the mirror — anyone that complains at what’s in their News Feed should look at themselves,” Dennis Yu, Chief Technical Officer of digital marketing firm.BlitzMetrics, told TheWrap.

“It’s not like surfing around a random site and coming across questionable content about politics you don’t agree with or violence or things advertisers don’t want their stuff next to. They’re not going to see that on Facebook unless you’re actively seeking out those topics,” he continued.

But its prosperity is also a product of the blandness now inherent in the platform — something Facebook fosters by weeding out inflamatory content.

And it’s now beginning to apply this strategy to Instagram, its popular photo-sharing app. Like Facebook, Instagram doesn’t allow nudity, and it’s now using artificial intelligence to delete spam and “toxic” comments. This isn’t to simply appease the Morality Police — it’s to attract advertisers. Instagram is set to double its 2016 ad revenue to nearly $4 billion this year.

This is less of a concern on Facebook, and the company is doubling down on its ad-friendly ways. The platform is set to launch its slate of original content later this summer; It’s steering clear of “political dramas, news [or] shows with nudity and rough language” — anything that could scare off its business partners.

It’s another sign Facebook has fully accepted bland as a business model. And looking at its bottom line, it’s clearly a sound strategy.