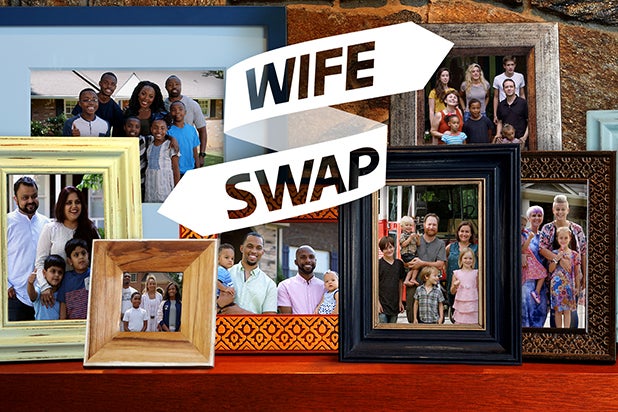 Paramount Network picked up a second season of “Wife Swap,” the network announced on Wednesday.

The series, a reboot of the 2004 original which sees two families from different walks of life switch spouses for two weeks, will return for 20 additional episodes.

“‘Wife Swap’ is an iconic international hit that we knew would resonate with our Paramount Network audience,” Paramount Network development boss Keith Cox said in a statement. “Season 1 told entertaining and compelling stories of great families that were dramatic and at times pleasantly comedic. We’ll explore even more diverse families and their fascinating stories for Season 2.”