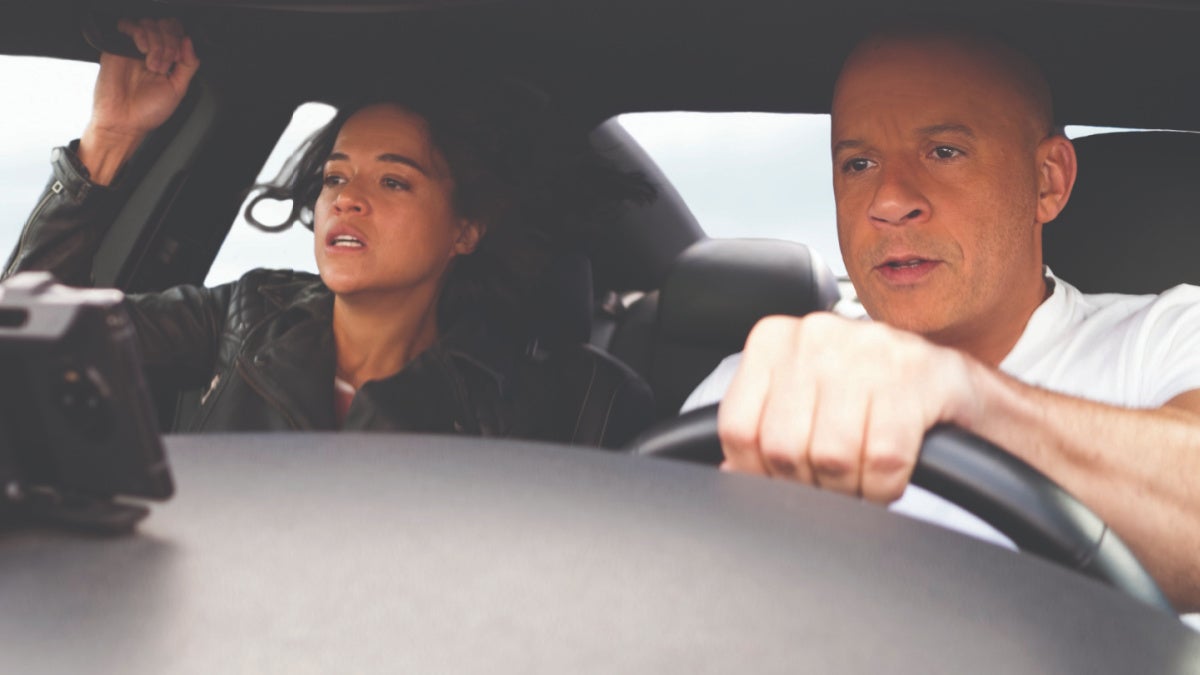 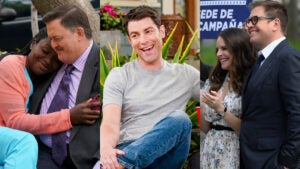 Movie theaters have fully recovered in China, where the last five “Fast & Furious” films have grossed over $1 billion

The biggest movie release this weekend isn’t in the United States. It’s in China. With the Asian box office largely recovered from COVID-19, Universal will send its biggest blockbuster franchise, “Fast & Furious,” back to theaters overseas with the release of “F9” this Friday — a full month before it hits U.S. theaters.

That marks a big bet for Universal on one of its most lucrative franchises. With the world reeling from the pandemic this past year, only a small handful of new Hollywood films have attempted a release in China. So far in 2021, the only Hollywood film among the top 10 highest grossing films has been Warner Bros.’ “Godzilla vs. Kong,” which grossed $189 million since March 26. Other pandemic releases have performed more modestly in China, including “The Croods: A New Age,” ($53.6 million), “Tenet” ($66.6 million) and “Soul” ($58 million).

But “Fast & Furious” is the perfect film for Hollywood to test its post-pandemic potential in China, as the country played a major factor in the franchise’s transformation from a street racing series into a global blockbuster behemoth. Dating back to “Fast Five” in 2011, the last five films in the “F&F” series — including the 2019 spinoff “Hobbs & Shaw” — have grossed over $1 billion from Chinese theaters alone. And aside from “Avengers: Endgame” ($629 million), “Hobbs & Shaw” is the only Hollywood film since the start of 2019 that has grossed over $200 million in China. 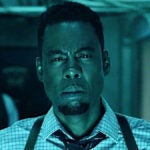 Now “F9” will have six weekends to meet the bar of its predecessors. A major reason the film is being released in China so early is because of an unofficial blackout of Hollywood imports in Chinese theaters just after the June 25 U.S. release date. July 1 marks a month-long celebration in the country of the 100th anniversary of the Chinese Communist Party, during which state officials will be encouraging the release of local films in theaters.

But unlike in other parts of the world, Universal won’t have to worry about COVID-19 weighing down the box office in China. This past Lunar New Year saw two Chinese films, “Detective Chinatown 3” and “Hi Mom” gross $685 million and $821 million, respectively. And while the lack of overseas offerings in China is a factor in totals lagging 10% behind the pace set in 2019, 2021 year-to-date revenue has still reached $3.58 billion, a sign of the growing strength of the Chinese film industry and the rapid recovery of the theatrical market.

Now all that’s left is to see if “F9” can push its franchise’s global success to new heights. Universal is optimistic, reporting that the film’s “Want to See” index on popular Chinese review site Maoyan has surpassed 1 million, the highest ever for the studio prior to a film’s release.

Universal is also accelerating marketing efforts, expanding with custom campaigns into new cities like Wuhan and Wenzhou. The studio has also sent “F9” star Vin Diesel to press events in the country while “F&F” newcomer John Cena, who is fluent in Mandarin, has posted daily messages promoting the film to Chinese audiences.

But despite high expectations in China’s lucrative market, “F9” could still fall well short of $1 billion worldwide. While major countries in Europe are gradually reopening cinemas, infection rates remain dangerously high in India and are starting to rise again in southeast Asia and Japan, where calls are growing to cancel the Tokyo Summer Olympics. For now, Universal will also release “F9” this week in countries where the virus is relatively under control: Korea and Hong Kong are getting the film this Wednesday, and a release in the Middle East and Russia is set for Thursday.

Along with its June 25 U.S. release date, “F9” will slowly roll out across Europe starting in mid-June, with major countries like the U.K., France, Germany and Spain scheduled for early July. Release dates in Latin America, where COVID-19 infection rates remain high, have generally not been set, though “F9” is currently set for release in Brazil on July 22.