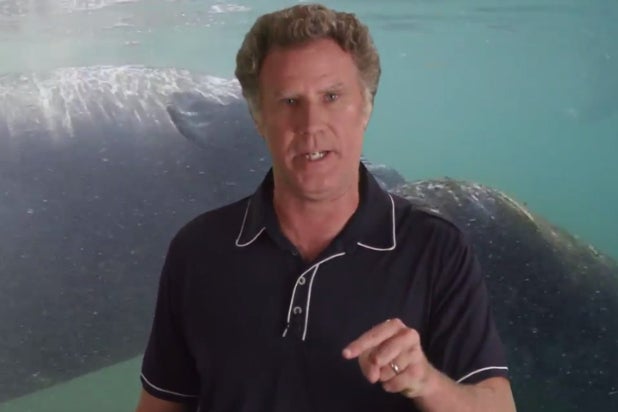 Will Ferrell will play a professional video game player in an eSports comedy produced by Legendary Pictures, Mosaic and Gary Sanchez Productions.

The film follows Ferrell, who plays a member of an eSports team who stands out in the world of professional gaming due to his advanced age. High-profile eSports teams Evil Geniuses and Fnatic are in discussions to have a presence in the film, which Legendary compared with Ferrell’s NASCAR romp, “Talladega Nights.” eSports is one of the world’s fastest growing entertainment activities, with last year’s “League of Legends” final having more viewers than the World Series or NBA Finals.

Mosaic and Gary Sanchez are producing the movie, with Patrick Connelly and John Beach of Gravity Squared co-producing. Michael Kvamme and Jordan Dunn are handling the script.

Also Read: Will Ferrell, John C Reilly to Star in 'Holmes and Watson'

Universal Pictures will handle worldwide distribution of the film outside of China.

Ferrell is currently in production on Sony’s “Holmes and Watson,” where he has partnered with longtime comic collaborator John C Reilly to play the crime-fighting duo.