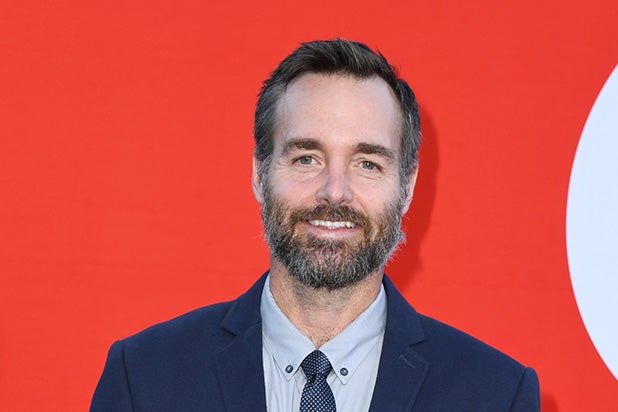 Will Forte is set to star and produce “Expiration Date,” a drama series in development at Peacock from “The Missing” duo Harry and Jack Williams, the streaming service announced Friday.

“Expiration Date” is described as a “dark suburban soap” about a man consumed by grief who finds a life insurance policy that covers suicide, provided that the individual doesn’t carry out the deed within one year.

Per NBC, “Content that his family will be provided for, Robin (Forte) sets his expiration date and contemplates how he will spend his final year. It’s going to be a long 12 months.”

The Williams brothers will executive produce the series through their Two Brother Pictures banner alongside Forte and Sarah Hammond. Universal Television is the studio.

“Harry and Jack Williams are two of the best creative minds in the industry,” said Lisa Katz, president of scripted content, NBCUniversal Television and Streaming. “We are excited to develop this poignant and unpredictable drama with them and continue mining complex stories and characters. Having Will Forte in the lead role as well as a producing partner takes it to the next level.”

“We are such big fans of Will Forte and are thrilled to be working with him on ‘Expiration Date.’ It’s been wonderful collaborating with Peacock on this special show and we hope to bring it to audiences soon,” the Williamses said.

Forte is also set to star in Peacock’s upcoming “MacGruber” series. The eight-episode comedy was picked up last summer and will follow on the 2010 feature film of the same name.