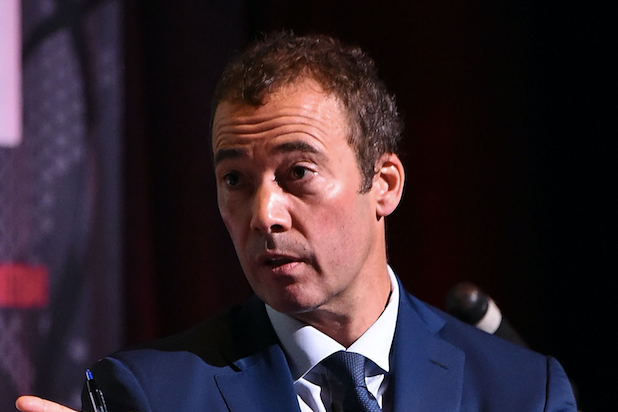 Will Lewis is stepping down as Dow Jones CEO and publisher of the Wall Street Journal, News Corp announced Wednesday.

In a release, the company said that a successor will be announced in the next few weeks, but Lewis will continue to work News Corp employees through the coronavirus crisis that has been plaguing the nation — and its businesses — recently.

In a statement accompanying the announcement, Lewis said, “There is never a good time to be leaving the best job in U.S. media.  But after six years as CEO of Dow Jones and Publisher of The Wall Street Journal, it is time to move on.  The company is in the best shape it has been for years, and more than ready to withstand the changing economic conditions.  Thank you in particular to Rupert and Lachlan Murdoch and Robert Thomson and my amazing colleagues for all their support over the years.”

Lewis took the position in 2014, beginning as interim CEO in January of that year and taking on the job full-time in May. In the time since, Dow Jones and its companies saw increases in subscriptions and digital subscriptions, with Barron’s subscribers hitting a record in the second quarter of 2020 and the Journal experiencing record subscriber levels in the first half of Fiscal Year 2020.

News Corp chief executive Robert Thomson said in his own statement that Lewis’ efforts made Dow Jones “the finest news and professional information business in the world.”