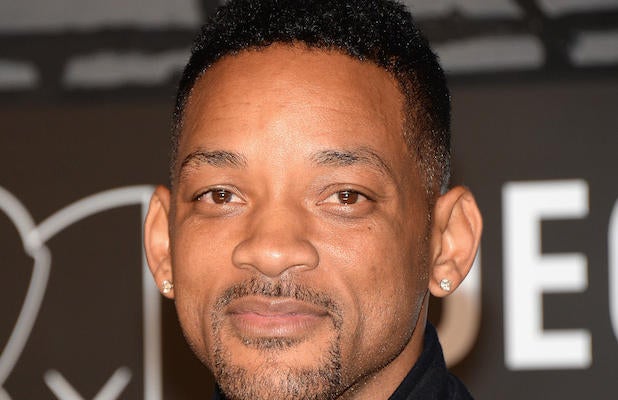 Now that Will Smith has exited Legendary’s sci-fi movie “Brilliance,” his departure may prove to be a blessing in disguise to both sides.

Smith was to have played a federal agent whose gift as a “brilliant” — someone with heightened cognitive abilities — makes him exceptional at hunting terrorists.

His departure left the studio scrambling to find a new male lead just weeks before the picture was scheduled to start production this summer, an individual familiar with the project told TheWrap.

While Smith’s exit may leave “Brilliance” smarting, the filmmakers will likely persevere in the wake of the setback, and the search for a new star is expected to begin immediately.

The Fresh Prince isn’t quite the same box office draw as he used to be, and “Brilliance” wasn’t expected to return him to past glories given its fairly rote premise.

With Smith no longer attached to the project, it’s unclear what its status is at Legendary, which had been negotiating with Noomi Rapace to co-star.

Universal is still on board to distribute and Julius Onah remains set to direct from a script by David Koepp, who adapted the novel by Marcus Sakey. Joe Roth, Thomas Tull, and Jon Jashni are producing the film, while Alex Hedlund, Palak Patel and Eric McLeod are executive producing.

Also read: Razzie Awards: Will Smith Replaces Adam Sandler as the Guy They Love to Hate

“Brilliance” is the first book of a planned trilogy, with the second book slated for release later this year by Amazon imprint Thomas and Mercer.

Smith, who most recently co-starred alongside his son Jaden in M. Night Shyamalan’s “After Earth” and popped up in Akiva Goldsman’s directorial debut “Winter’s Tale,” next stars opposite Margot Robbie in WB’s con artist movie “Focus.” He’s represented by CAA.

A representative for Smith did not immediately respond to a request for comment.