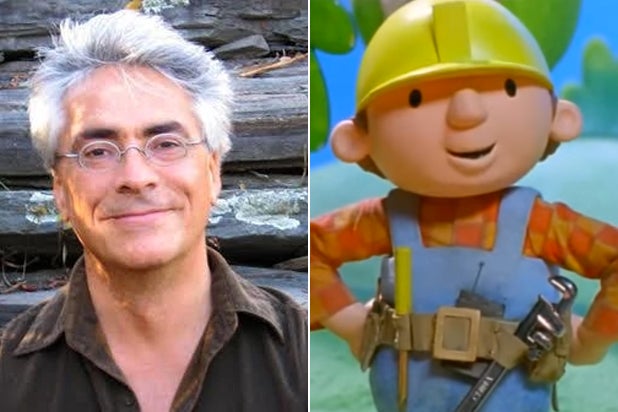 William Dufris, the actor who voiced the main character in the North American version of “Bob the Builder” has died at the age of 62.

News of Dufris’ death was confirmed in a tweet from Pocket Universe Productions, the company he co-founded. According to the company, Dufris died of complications relating to cancer.

“There is a hole in a lot of people’s hearts right now. We will have more to say later,” the tweet read. “Bless you, Bill.”

Dufris had a number of voice acting roles throughout the ’90s and early 2000s, though he was best known for voicing the titular handyman on the dubbed version of “Bob the Builder” that aired in the U.S. and Canada. He also lent his voice to several other characters on the show throughout its nine-season run.

Beyond voice acting for television, Dufris also worked on a number of audio dramas and narrated several audiobooks. In an interview with Audio File magazine, he credited his background in animation for helping him branch out.

“From doing animation I learned to breathe in character,” he said. “It enables me to switch quickly to the next character.”

We are heartbroken to announce that the co-founder of @pocketplot and the director of “EC Comics Presents… The Vault of Horror”, William Dufris, has died from cancer.

There is a hole in a lot of people’s hearts right now. We will have more to say later.