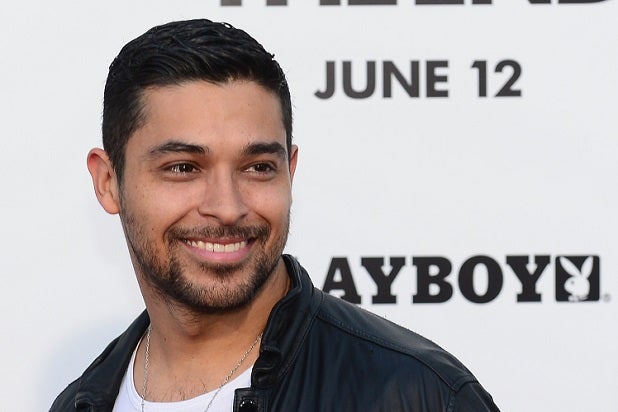 Wilmer Valderrama is joining “Grey’s Anatomy” in a recurring role, TheWrap has learned.

The actor will play Kyle Diaz in a multi-episode arc beginning next month, though further character details are currently being kept under wraps.

Valderrama currently stars in El Rey’s “From Dusk Till Dawn,” which wrapped its second season in October and was recently renewed for a third. He also starred on Fox’s short-lived “Minority Report” last fall.

Last month, the actor signed on to co-star in the CBS military drama pilot “Four Stars.” Valderrama is represented by UTA.

The actor poses during StudioWrap interview and photo session

Photographed by William Callan
for TheWrap