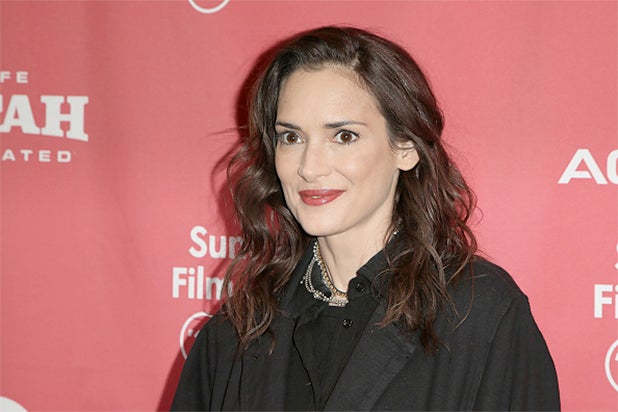 Winona Ryder has spoken up about Amber Heard‘s abuse allegations toward Johnny Depp, saying the actor was “never abusive at all towards” her during their engagement.

“I can only speak from my own experience, which was wildly different than what is being said,” she told Time. “I mean, he was never, never that way towards me. Never abusive at all towards me. I only know him as a really good, loving, caring guy who is very, very protective of the people that he loves. It’s hard because I feel like — that’s my experience. And it’s been a very long time.”

Depp has been embroiled in the divorce proceedings that began when Heard, his wife of just over a year, filed divorce papers on May 23. Days later, the actress obtained a restraining order against the “Pirates of the Caribbean” star, claiming domestic violence.

In papers filed with the court, Heard claimed that Depp had been abusive throughout their relationship, most recently on May 21, when he allegedly arrived at their Los Angeles home inebriated and high, and struck her in the face with a cell phone.

“I don’t know how you feel about it, but it’s like anybody who says anything about it is a victim-blamer,” Ryder added. “I wasn’t there. I don’t know what happened. I’m not calling anyone a liar. I’m just saying, it’s difficult and upsetting for me to wrap my head around it. Look, it was a long time ago, but we were together for four years, and it was a big relationship for me. And we have a lot of mutual friends. I just never heard anything like that about him. But, again, I feel like even saying that, I’m going to get death threats or something. I’m not on social media, so maybe I will be spared.”

Ryder and Depp got engaged after costarring in 1990 Tim Burton drama “Edward Scissorhands,” then broke up in 1993.

“It’s weird because imagine if someone you dated when you were — I was 17 when I met him — was accused of that. It’s just shocking. I have never seen him be violent toward a person before,” she said. “It’s just hard to picture. The only word I can come up with is unimaginable. You know with certain people you hear something and go, ‘I can see that.’ But this isn’t that. So anyway this is the first time I’ve said anything so I don’t know. I can only offer my own experience. It’s such a serious, horrible thing to be accused of.”

Depp’s representatives have denied all accusations and claimed that Heard “is attempting to secure a premature financial resolution by alleging abuse,” adding, “Amber’s anger certainly cannot drive this dissolution proceeding.”

Most recently, Heard dropped her request for temporary spousal support. Heard had previously sought $50,000 a month in support until the couple’s divorce is completed.