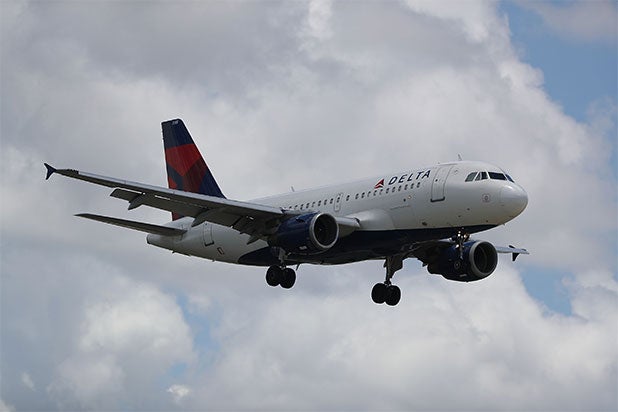 A Michigan woman plans to sue Delta Air Lines after having been groped on a flight last July.

The unnamed woman was reportedly aboard a flight from Myrtle Beach, South Carolina to Detroit when a first class passenger sat next to her and rubbed her leg after exposing himself to flight attendants. According to CBS Detroit, Christopher Finkley, 41, was convicted last month of assault and indecent exposure. WJBK reports that he was sentenced to seven days in jail and one year probation.

The Sentencing Memorandum filed on Saturday claims that Finkley said “that he likes to sit with his hands in his pants and massage his penis, and called this ‘his happy place.'” He went on to state that “he did not mean for the flight attendants to see his penis but that it is possible that they did.”

Acker said he is working with Delta to “resolve” the situation, but is ready to file a lawsuit if no agreement is reached.

The news comes as Delta’s competitor United has reached an “amicable” settlement with the passenger who sustained multiple injuries during a highly publicized forcible removal earlier this month. The settlement came shortly after United announced 10 changes to improve customer experiences, including offering passengers up to $10,000 for giving up their seats on overbooked flights.