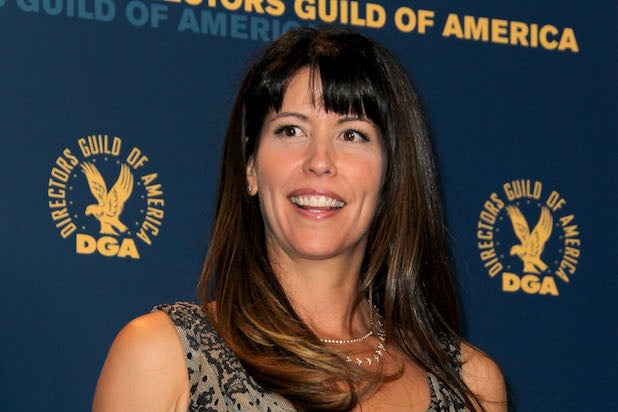 “Wonder Woman” director Patty Jenkins, who at one time was attached to direct Marvel Studios “Thor: The Dark World” before being replaced by “Game of Thrones” director Alan Taylor, revealed the reason why in a new interview.

“I don’t think I could have made a good movie out of ‘Thor 2’ because I wasn’t the right director. And I don’t think I would have been in the running for ‘Wonder Woman’ as a result,” Jenkins told Uproxx.

That’s not to say she wasn’t hurt when it didn’t work out, “I was heartbroken. I was like, oh, what a bummer. But in retrospect it all makes sense,” Jenkins said.

“Wonder Woman” was recently voted the summer’s most anticipated movie by fans in a Fandango survey released Tuesday, ahead of “Spider-Man: Homecoming” and “Pirates of the Caribbean: Dead Men Tell No Tales.”

The movie starring Gal Gadot premieres Thursday night in Hollywood and will be released in theaters on June 2.