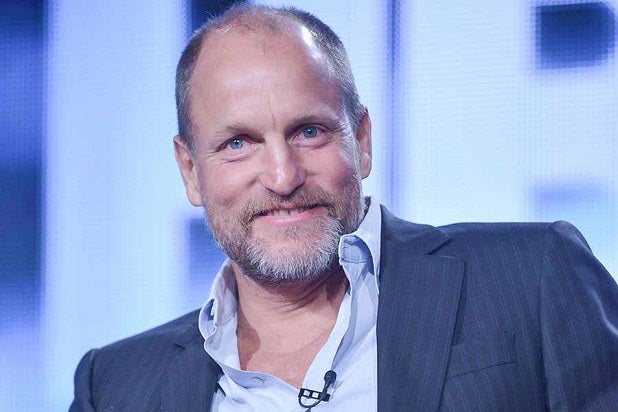 Woody Harrelson is in talks to join Brie Larson in Lionsgate’s “The Glass Castle,” an individual with knowledge of the deal told TheWrap.

The film is based on the Jeannette Walls memoir of the same name. In the book, Walls recounts her and her siblings’ upbringing with nomadic parents.

Jennifer Lawrence was originally attached to star in the film, as she and Lionsgate have enjoyed a very fruitful relationship with the “Hunger Games” franchise. However, the Oscar winner dropped out of the project and was replaced by Larson.

Also Read: Woody Harrelson Cast as Villain in 'Planet of the Apes' Sequel

Destin Cretton is attached to direct, in addition to co-writing the latest draft of the screenplay with Andrew Lanham. Erik Feig and Gil Netter are producing.

Harrelson will reprise the role of Haymitch Abernathy in “The Hunger Games: Mockingjay-Part 2” as well as the role of Merrit McKinney in “Now You See Me 2.” He is currently filming the  graphic novel adaptation “Wilson” with Judy Greer and the police drama “Triple 9” with Casey Affleck.

Harrelson is represented by CAA.