Not everyone loves the World Cup.

Already dealing with a soft domestic market, movie distributors are worried that the popular soccer tournament, which kicks off Friday in South Africa with 32 teams spanning 32 countries, will dampen the booming international box office.

“It factors in a whole lot for everybody,” concedes Disney theatrical distribution president Chuck Viane. “You always try to find those spots on the calendar that are your best launching areas, but with the World Cup, you’re going to be in a much tighter competitive landscape.”

“This is a huge deal,” added another studio distribution executive. “Cinema attendance, particularly in Europe, plummets.” 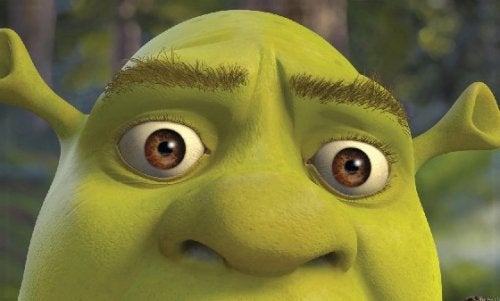 While the early summer season has been tough in the U.S., with virtually all big new releases underperforming domestically, the international market has been big for films like Disney’s “Prince of Persia: The Sands of Time,” which has grossed 71.4 percent of its $219.2 global take outside North America.

Other recent films getting the bulk of their revenue overseas include Universal’s “Robin Hood,” with 64.3 percent of its $267.7 million gross scored abroad, and Warner’s “Sex and the City 2,” which has received 54 percent of its $165.2 million overseas.

Overall, with record-breaking films like “Avatar” and “Alice in Wonderland” driving huge early-year numbers, the 2010 international box office is up over 60 percent from 2009 over the first six months.

Studio distributors, however, fear the World Cup, which lasts through July 11, could disrupt this momentum at a vulnerable time.

Most studios have adjusted their international release plans to steer clear of the soccer tournament, at least in the early weeks.

Citing World Cup concerns, DreamWorks Animation officials moved the release of “Shrek Forever After” into July in the U.K., France and Germany.

This opening weekend could be particularly impactful, since none of the 32 participating countries have seen their teams yet eliminated, and each is playing.

“And everybody from those countries is going to be watching their own team,” Viane notes. 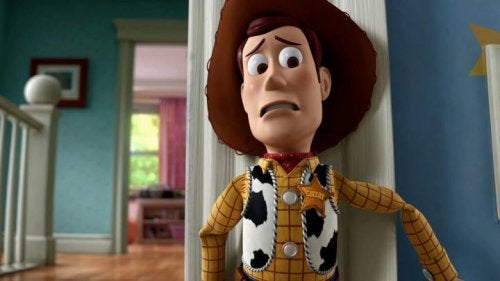 Besides disrupting international box office, the Cup will be a global, multi-platform viewing event that renders the Super Bowl into just another football game in terms of comparative total audience and advertising impressions.

The 2006 Cup, for example, was broadcast on 376 channels spanning 214 countries, garnering a total of 26.3 billion viewer impressions.

With mobile and broadband coverage significantly expanding this time around, the bounty will be even greater in 2010.

Here in the U.S., siblings ABC and ESPN paid $100 million for the exclusive American broadcast rights to the 2010 and 2014 World Cup, with plans to show 65 hours of live game coverage from Johannesburg starting Friday.