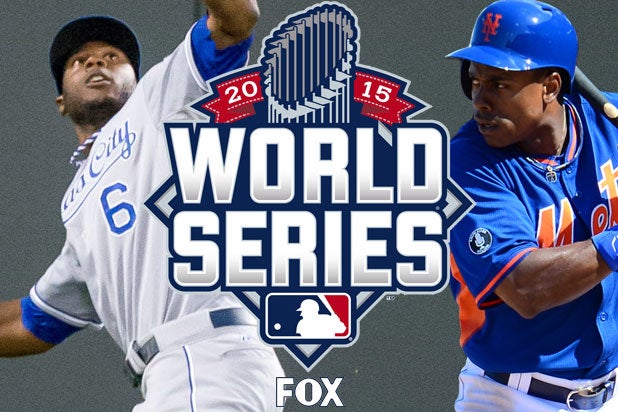 Game 1 of the 2015 World Series drew an average of 14.9 million total viewers. The Kansas City Royals walk-off win scored a 9.0 rating/17 share when all was said and done.

Those numbers make Tuesday’s contest the most-watched Fall Classic opener since 2010 and the top-rated since 2009. They are also up 22 percent and 23 percent, respectively, versus last year.

More than 40 million viewers tuned in to at least part of the game.

On a streaming basis, Fox Sports GO enjoyed its most-viewed MLB game ever with more than 177,000 unique streamers. It was the second most-viewed event of all-time on an authenticated basis.

TheWrap takes a look back at the good, the bad, and the ones that involved animals in baseball cinema history