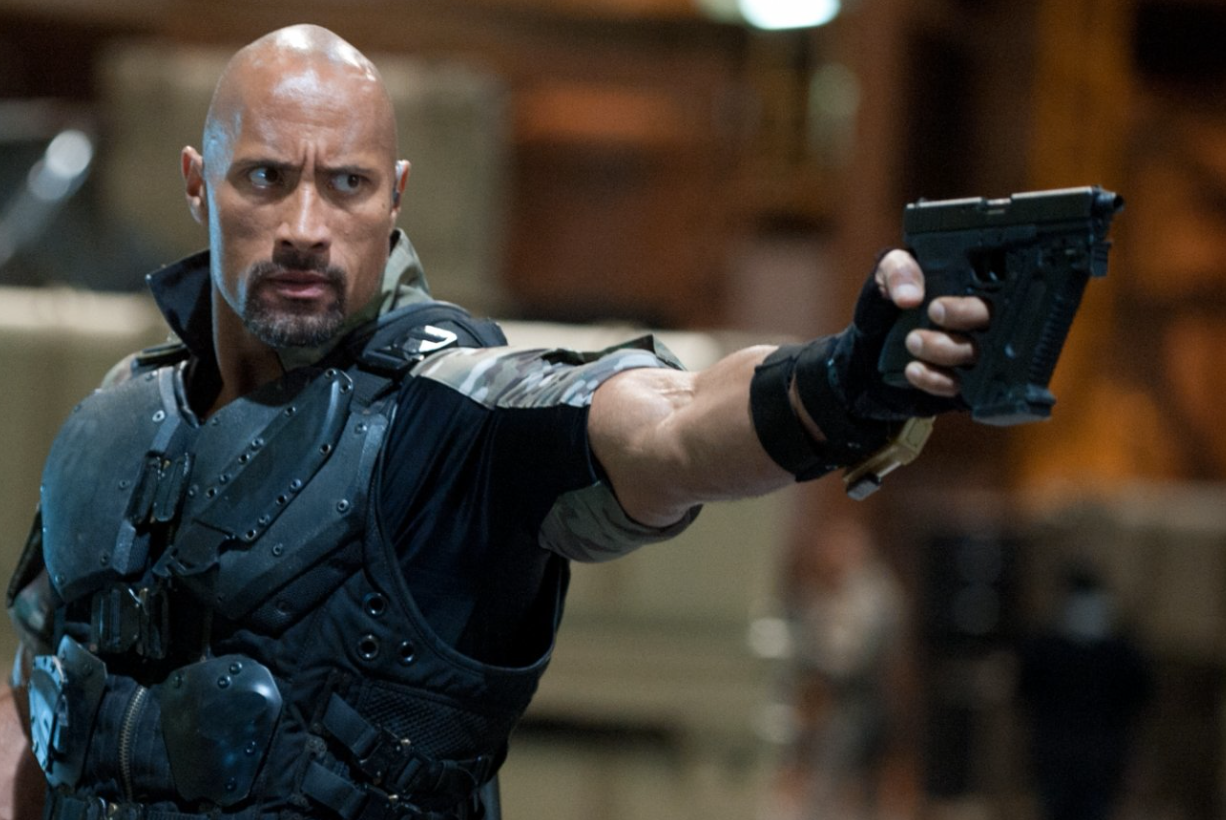 Paramount Pictures takes a more conservative approach to the films it produces than other major studios and that paid off during a summer that was characterized by the failure of a number of expensive productions like “R.I.P.D.” and “The Lone Ranger.”

“Paramount was probably unique in not having a tentpole that failed,” Philippe Dauman, president and chief executive officer of Paramount’s parent company Viacom,  said during a quarterly earnings call with analysts on Thursday.

He noted that the summer of 2013 was fiercely competitive, with Superman, Iron Man and other well-established characters all jockeying for a piece of the box office pie.

“This was an unusually crowded tentpole summer,” Dauman said, noting that “Star Trek Into Darkness” ($467.4 million, worldwide)  and “World War Z” ($540 million worldwide) were still able to find an audience.

Yet overall revenues for the filmed entertainment unit fell by $538 million for the fiscal year to $4.3 billion, which Dauman ascribed to lower television licensing fees.