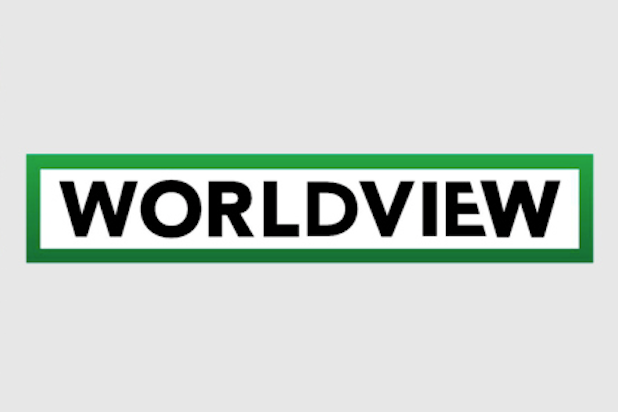 Formed in 2007, Worldview Entertainment has grown into a leading independent motion picture company. The company’s continued success has created the opportunity to expand its executive ranks. As such, Worldview has hired Clifford Werber as President of its Motion Picture Group.

Worldview Chairman and CEO, Christopher Woodrow, said that Werber was brought on “to help manage our product flow and evolving distribution deals. Clifford, with his extensive independent film production and major studio experience, was the perfect hire.”

Werber comes to Worldview after time as a senior executive at both Twentieth Century Fox and Warner Bros. During his tenure at these large studios, he was in charge of worldwide co-productions and acquisitions, as well as overseeing the distribution of independent films. He coordinated equity film financing deals with such companies as Alcon Entertainment, Lightstorm Entertainment, Village Roadshow Pictures and Morgan Creek Productions.

He will continue his focus on independent films with Worldview Entertainment, where he will report to Woodrow and COO, Molly Conners. There, he will take a key role in Worldview’s worldwide film finance, production and distribution activities. Werber comes to Worldview on the heels of a major five-year, multi-picture partnership with The Weinstein Company.