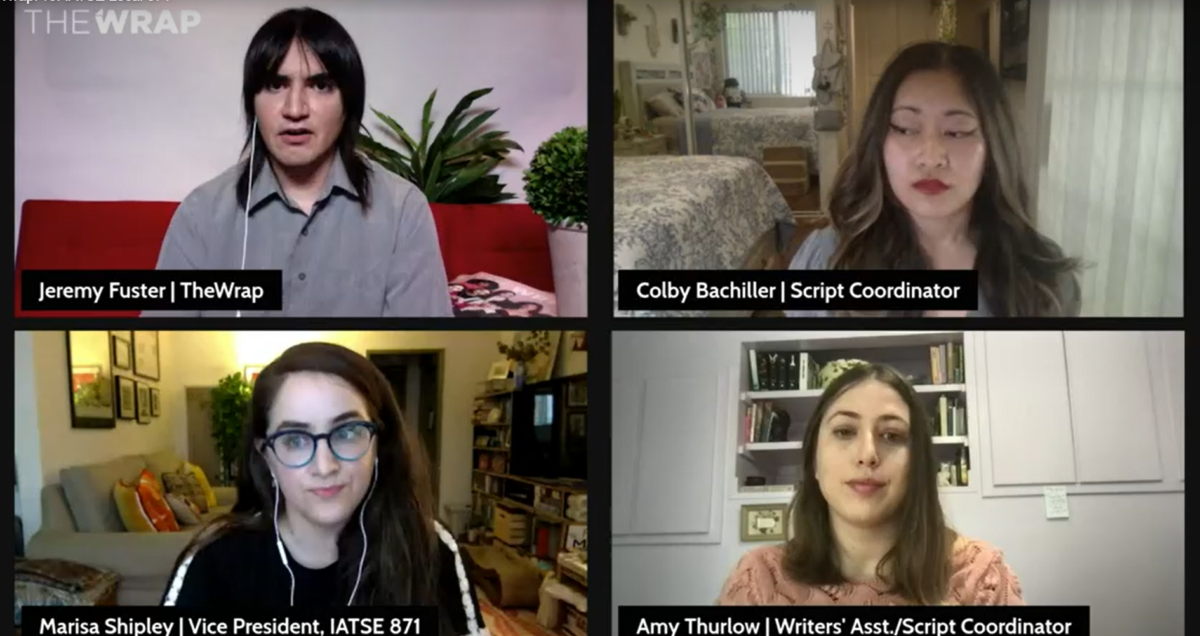 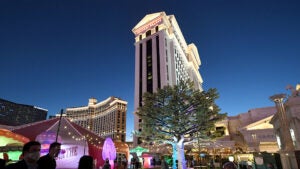 WrapPRO Roundtable: Inside the Fight for a Living Wage in Hollywood | Video

As talks between the International Alliance of Theatrical Stage Employees and Hollywood’s studios are set to resume in the coming weeks, the struggle continues for the guild’s lowest-paid members — many of them women — to get a living wage secured in the next bargaining agreement.

For these positions, minimum hourly wages in the existing IATSE bargaining agreement are set at $16 per hour, which is below the living wage for Los Angeles residents and is less than half of the minimum pay for staff writers, assistant art directors and second assistant directors.

Shipley discussed how the Local is pushing for the studios to drastically increase wages for these positions based on the California Fair Pay Act, which requires businesses to pay equal wages for “substantially similar work,” a phrase that cuts out many loopholes that have allowed pay disparity to persist.

Bachiller also discussed how pay disparity harms Hollywood’s efforts at diversity and inclusion, noting that without better pay, it becomes more difficult for those without pre-existing financial means to get a foothold in the entertainment industry.

Check out the full conversation on #IALivingWage in the clip above. For more on the challenges facing IATSE 871’s members, check out WrapPRO’s report here. 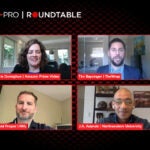