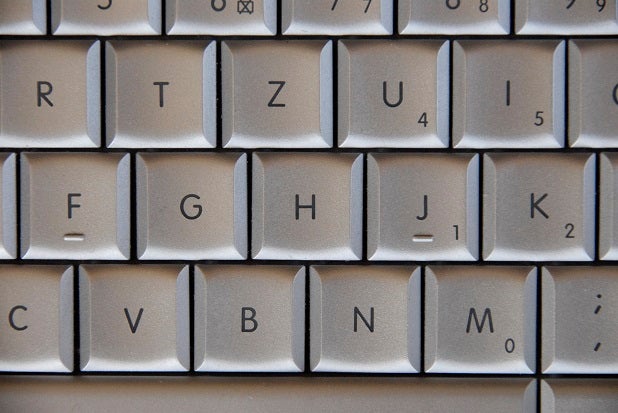 The Writers Guild of America’s negotiating team detailed its tentative three-year agreement with Hollywood producers for feature films and primetime TV in a letter sent to its members late Wednesday.

The deal was struck Tuesday night and is subject to approval by the WGA West board and the WGA East council and would then be submitted to the membership for ratification. It would replace the current agreement between the writers and the Alliance for Motion Picture and Television Producers that expires on May 30.

Included was a breakdown of the agreement on new “exclusivity” rules for television writers, who were frequently finding themselves hamstrung when shows went on hiatus, which has grown much frequent as networks and particularly cable programs have shifted to shorter seasons.

“Our negotiations on these issues were complicated and protracted, but the companies worked with us to find solutions,” said the team in the letter to WGA members. “As a result, the endless unpaid holds that have become more and more commonplace in television have now been addressed in the master bargaining agreement for the first time ever.”

The Alliance of Motion Picture and Television Producers issued its own statement at the same time.

“The AMPTP wishes to thank the Guild and the members of its bargaining committee for their diligent pursuit of solutions to the difficult issues presented at the bargaining table. We hope to sustain that spirit of cooperation as we embark upon a new three year relationship.”

The contract’s wages and benefits package is, as expected, comparable to the pact that the Directors Guild of America signed off on earlier this year.

The two sides had resumed bargaining Monday after the talks were suspended for two weeks. The structure of an agreement was in place at that point, but the two sides broke off bargaining to work separately on issues surrounding “exclusivity” clauses on TV projects.

Here’s the complete letter, with the contract highlights:

Your Negotiating Committee is pleased to inform you that a tentative agreement on a new Minimum Basic Agreement (MBA) has been reached with the Alliance of Motion Picture and Television Producers. Contract talks began on February 3rd and concluded last night.

Importantly, we have now placed limits on the options and exclusivity requirements often imposed on episodic television writers. Our negotiations on these issues were complicated and protracted, but the Companies worked with us to find solutions. As a result, the endless unpaid holds that have become more and more commonplace in television have now been addressed in the MBA for the first time ever.

In addition, the AMPTP’s proposed multi-million dollar rollbacks in health and pension contributions, screenwriter minimums, and TV residuals were taken off the table and are not part of this agreement.

Your Negotiating Committee has voted to send the tentative agreement to the WGAW Board of Directors and WGAE Council for approval prior to member ratification.

Highlights of the tentative agreement include:

Annual minimum increases for most types of programs and residuals: 2.5% the first year and 3% in years two and three.

The residual for ad-supported online streaming will increase to 4% of the applicable minimum for each six-month period during the first year of the contract, 4.5% for the second year, and 5% for the third year. For the first time, on-demand reuse of shows on a cable set-top box will be included as part of the streaming residual.

The free streaming window is reduced from 17 days (24 for new shows) to seven days for most programs after the first seven episodes of a series. Broadcast shows will be subject to an additional seven-day window for each rerun.

Effective January 1, 2015, the MBA will place two important limits on the provisions a Company may negotiate in the personal services agreement of an episodic television writer who earns less than $200,000 per contract year: (1) the agreement may not require that the writer be exclusive to the Company except during periods when the writer is being paid for his or her writing services; and (2) the Company may not hold a writer for more than 90 days under a negotiated option agreement without paying a holding fee of at least 1/3 of the MBA minimum for the writer’s services. If the Company chooses not to pay the holding fee, the Company must allow the writer to accept an offer of other series employment, or if the series has been renewed, it may exercise the option and put the writer back to work. On January 1, 2016 the threshold will increase by 5% to $210,000 per season.

Eligible members will have the opportunity to vote on ratification electronically and will receive materials explaining the agreement and voting instructions via e-mail. Paper voting materials and ballots will be available upon request.