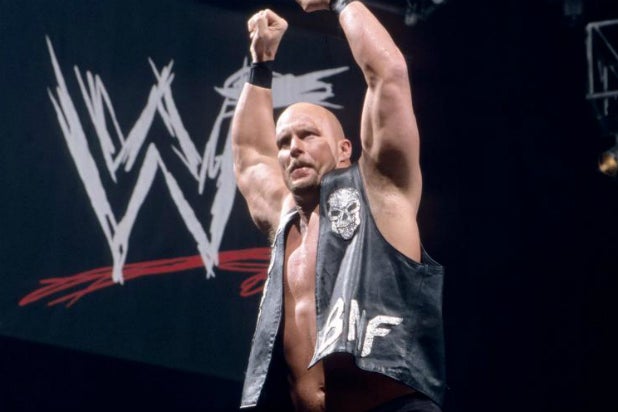 As a treat for fans trapped at home during the coronavirus pandemic, WWE is making its WWE Network streaming service available for free for a limited time.

Not every program is available for free, but can watch every WrestleMania, Royal Rumble, SummerSlam and Survivor Series event, NXT TakeOver and NXT UK TakeOver, the “WWE 24” docuseries, “WWE Ruthless Aggression” and the “Monday Night War” series, as well as recent episodes of “Monday Night Raw” and “Friday Night SmackDown” and more.

Next month’s two-part WrestleMania 36 will not be available to stream for free.

WWE announced last week that WrestleMania 36 would be split into two nights in response to the pandemic, kicking off on Saturday, April 4 and wrapping up on its original evening, Sunday, April 5. The event will feature no live audiences and will be filmed in multiple locations. The event was scheduled to take place at Tampa Bay’s 65,000-seat Raymond James Stadium, but the event was moved to the WWE Performance Center in Orlando as a precaution.