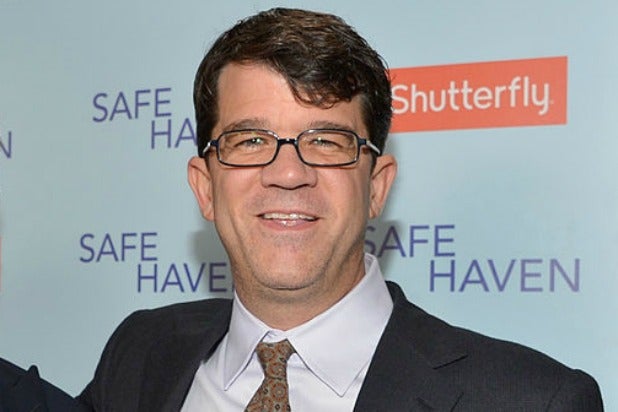 Studio boss Jim Gianopulos went with a name he’s familiar with, as Godfrey produced hits including “The Fault in Our Stars” and “Maze Runner” for Gianopulos when he served as Fox’s film chief.

Godfrey will take over for 14-year Paramount veteran Marc Evans, and will start in January 2018. Evans will step down and is expected to become a producer at the studio. It’s the latest move in Gianopulos’ reshuffling of the deck at Paramount, which has struggled the last few years amid a string of high-priced flops like “Teenage Mutant Ninja Turtles: Out of the Shadows,” “Transformers: The Last Knight” and “Baywatch.”

At an investor conference in Beverly Hills Friday, Gianopulos called 2016 “a disaster,” and mentioned one of his priorities being to “reenergize and revitalize the team.” The studio has already brought in several executives who worked with Gianopulos at Fox, including new Paramount Animation President Mireille Soria and Futurist-in-Residence Ted Schilowitz.

Paramount also has yet to close a $1 billion slate financing deal with Chinese companies Huahua Media and Shanghai Film Group, which has been held up by regulatory issues. At the conference, Gianopulos said the studio has already been considering a “replacement plan” if the financing falls through.

Godfrey, who is currently a partner in production company Temple Hill Entertainment, could help re-energize Paramount, particularly with younger audiences. The studio has produced critically acclaimed films like “Fences,” “Arrival” and “Silence,” but struggled to capture teen and tween audiences that can often make or break movies.