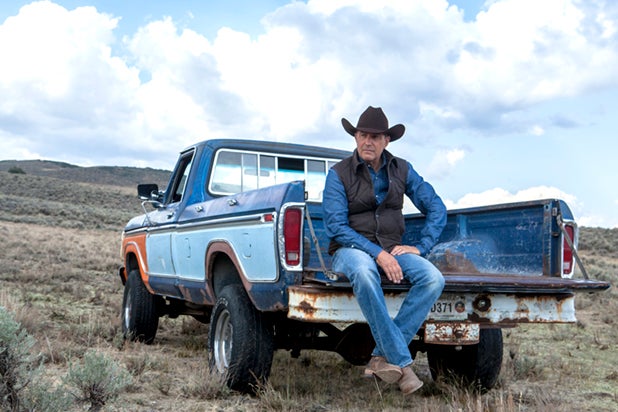 The first season finale of “Yellowstone” had season-high ratings for the Paramount Network drama.

In total, the episode was watched by 2.4 million viewers, shy only of the series premiere, which nabbed 2.8 million same-day viewers.

“Yellowstone” has been a ratings success for Paramount Network, growing throughout its run to become the network’s most-watched series ever.

With seven days of delayed viewing included where available, the show has averaged 5.0 million total viewers each week. That makes it the second most-watched series on all of cable television, behind only AMC’s “Walking Dead.”

Paramount Network has already ordered a 10-episode second season, set to air in 2019.