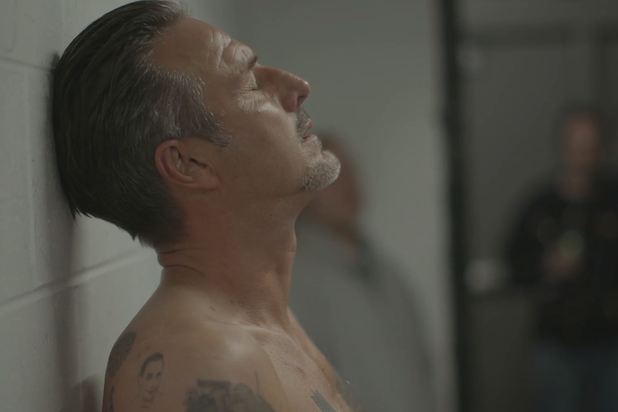 Super LTD, the boutique division of the distributor Neon, has acquired the North American rights to “You Cannot Kill David Arquette,” a documentary that follows the actor’s stint as a pro wrestler, it was announced Friday.

David Darg and Price James directed the film that was a selection of the 2020 SXSW Film Festival. Within 24 hours of the festival being canceled in early March, Arquette actually hosted the premiere of the film in his California home surrounded by friends, family and a homemade wrestling ring.

Release plans for “You Cannot Kill David Arquette” will be announced at a later date.

The directors followed Arquette over three years as he aimed to redeem himself as a pro-wrestler after initially becoming the most hated man in wrestling when he “won” a title as part of a marketing stunt for his film “Ready to Rumble.” Arquette entered the ring for real this time, and “You Cannot Kill David Arquette” tracks his grueling effort to compete.

Also Read: Sundance 2020: Streamers Spent Big and Documentaries Are All the Rage

“I set out to make this film to stand up for myself, to rewrite the ending to my story, and find a place where I could be proud of my time in the ring. We couldn’t wish for a better company to share this love letter to the wrestling world,” Arquette said in a statement.

Jeff Deutchman negotiated the deal for Super LTD with Eric Sloss of Cinetic, on behalf of the filmmakers.

Actor swings by TheWrap for an interview and photo session