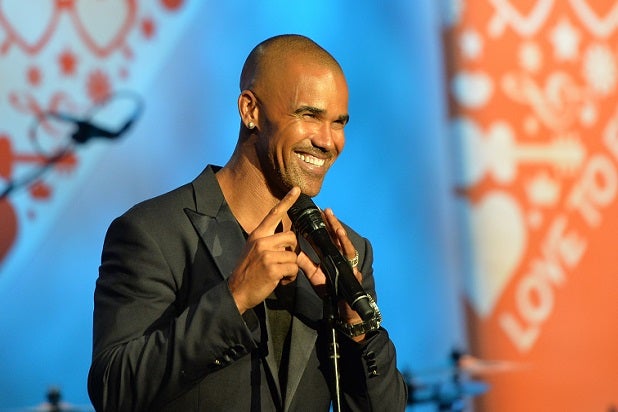 Shemar Moore is heading back to “The Young and the Restless.”

Moore, who starred on the CBS soap as a series regular from 1994 to 2005, will return to the series in September for a two-episode guest appearance in September.

In a two-day run that will air Sept. 10 and 11, Moore will reprise his role as Malcolm Winters. The guest appearance will find Malcolm returning to Genoa City after leaving town years before without a proper goodbye. Malcolm returns to visit the Winters family to reunite with his brother Neil, make amends and catch up on everything he’s missed.

Surely, there will be much to catch up on. When Malcolm (most recently portrayed by Darius McCrary) was last seen on the series, he was leaving Genoa City after learning that the son that his fiancee had given birth to was actually fathered by — gasp! — Neil.

Also read: Victoria Rowell Slams ‘Young and the Restless’ Over Lack of Diversity: Not One Black Exec Producer

Since departing “The Young and the Restless,” Moore has remained in the CBS family, starring in the network’s “Criminal Minds.”

Prepare yourself for Moore’s return with a highlight reel from his “Young and the Restless” run below.