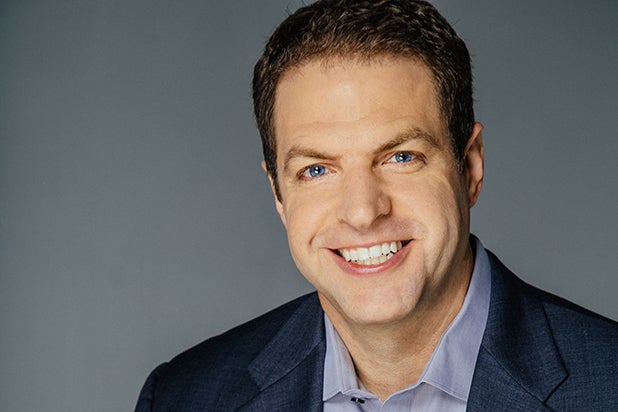 YouTube has tapped its head of unscripted, Ben Relles, for the newly created role of head of innovation, the company announced Tuesday.

Effective immediately, Relles will have creative oversight of the YouTube Originals slate of interactive programming and live specials. He will continue to report to YouTube’s global head of original content, Susanne Daniels.

“We now have amazing new tools and opportunities to create and tell multilayered and interactive stories,” Daniels said in a statement. “Ben has an intuitive and experienced understanding of how the platform can enhance content making him the perfect choice to develop this exciting new division.”

Relles’ replacement in his previous role has not yet been announced.

Relles has been with YouTube since 2011, overseeing all unscripted content since 2015. During that period, he led development for programming including Kevin Hart’s “What the Fit,” “Mind Field” from Michael Stevens, “The Jump” from Will Smith and “Katy Perry: Witness World Wide.” He also oversaw documentaries such as “This is Everything Featuring Gigi Gorgeous” and “Ariana Grande: Dangerous Woman Diaries.”

He previously served as global head of creative strategy, and was vice president of programming for Next New Networks until the company was acquired by YouTube in 2011.