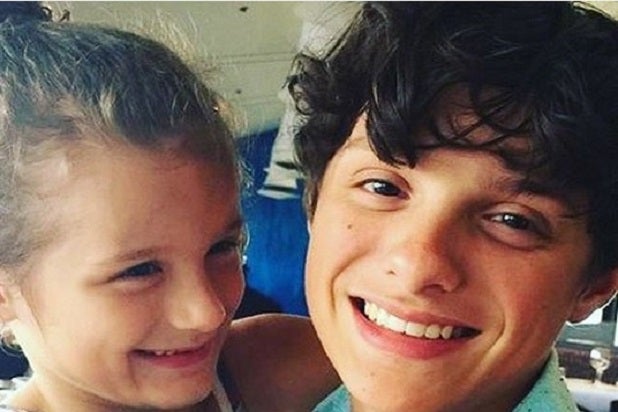 New details have emerged on the death of YouTube star Caleb Logan Bratayley, who died on Thursday at age 13, though the cause of his death still remains a mystery.

A spokeswoman for the Anne Arundel County, Maryland, police department told TheWrap on Monday that police responded to Bratayley’s family home in Arnold, Maryland, for a “medical emergency.” He was transported to a local hospital, where he was pronounced dead.

There were no signs of drugs or violence, and the police are no longer investigating the death.

Results of an autopsy by Maryland’s Chief Medical Examiner are pending. A spokesman for the medical examiner’s office had no further information, nor did he know when the autopsy report will be available.

Caleb’s mother Annie announced his death via Instagram on Friday, attributing it to natural causes.

“Yesterday at 7:08PM Caleb Logan Bratayley passed away of natural causes. This has come as a shock to all of us. Words cannot describe how much we will miss him,” she wrote.

The family also posted a video (below) of Caleb from the day before he died speaking to his future self. A message appears at the end of the video which reads, “Unfortunately Caleb passed away the day after we made this video. He will never get to meet his future self. None of us will and we are very sad because he would have been great. Please kiss your kids and tell them you love them every day. You never know what day will be their last.”

The family came into the public eye in 2010, when Annie began posting daily vlogs about her children, including Caleb and his younger sisters Annie and Haley. At the time of this publishing, the family’s YouTube channel has over 1.6 million subscribers.

Disney-owned Maker Studios, who represents the family, also confirmed the tragic news. “We are heartbroken at the tragic loss of Caleb from Bratayley, a beloved member of the Maker family. Our love, support, thoughts, and prayers are with the Bratayley family,” the company wrote via Instagram.

Caleb also had his own channel, FlimsyArrow, on which he posted videos about playing the video game Minecraft. That channel has over 113,000 subscribers.