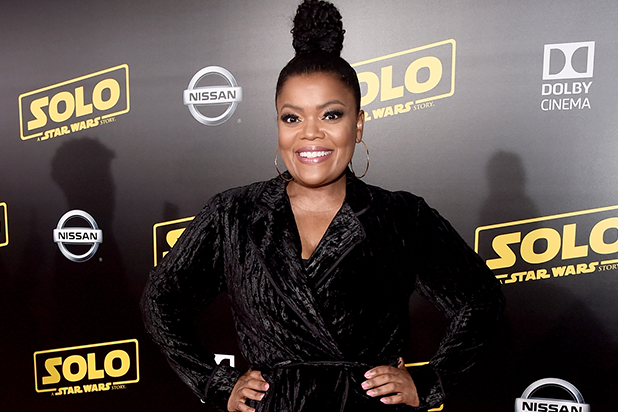 AMC distanced itself from Hardwick, a Comic-Con mainstay and regular host of AMC’s many after-shows, after his former girlfriend Chloe Dykstra appeared to accuse him of emotional abuse last month. The network shelved his upcoming talk show and removed him from its Comic-Con schedule.

Also Read: Chris Hardwick's Hard Times: The Silence From Those in His Orbit Is Deafening

“We have had a positive working relationship with Chris Hardwick for many years. We take the troubling allegations … very seriously,” the network said at the time.

“Talking With Chris Hardwick,” which was slated to premiere in June, was pulled from the schedule. The network said it was working to “assess the situation” and would “take appropriate action based on the outcome.”

Brown, a self-proclaimed “Walking Dead” fan who has frequently appeared on the AMC post-show, was among several names raised by fans as a potential replacement for Hardwick.

Deadline first reported the news of Brown’s role at Comic-Con.