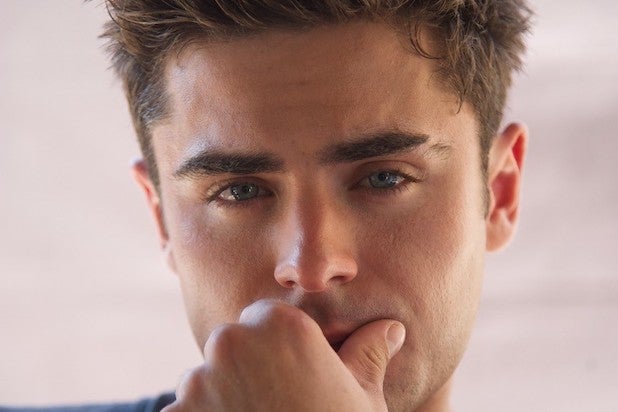 Zac Efron will star in “Firestarter,” the new adaptation of Stephen King’s classic sci-fi thriller of the same name.

The film will follow a young girl who develops pyrokinetic abilities and is abducted by a secret government agency that wants to use her powers as a weapon.

King’s novel was first published in 1980 and the following year, the book was nominated as Best Novel for the British Fantasy Award, Locus Poll Award and Balrog Award, and in 1984, it was adapted into a feature film that also starred David Keith and Martin Sheen. A mini-series follow-up, “Firestarter: Rekindled,” was released in 2002.

Efron, who currently can be seen in the docu-series “Down to Earth” on Netflix, is represented by CAA, Alchemy Entertainment, Viewpoint and Felker, Toczek, Suddleson, Abramson.