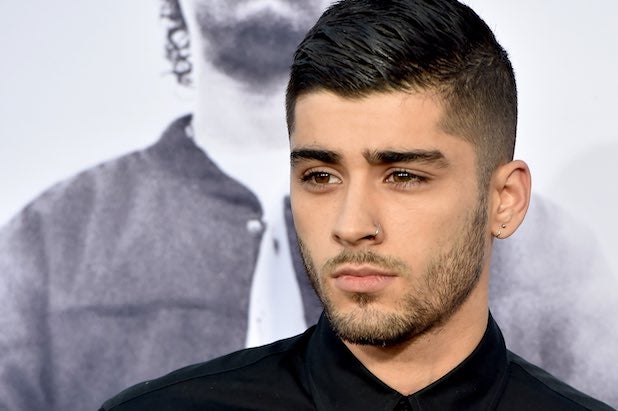 Zayn Malik didn’t realize “how ill” he was while a member of One Direction until he quit the popular boy band.

The singer details his struggle with an eating disorder in his new autobiography, simply titled “Zayn.”

“Something I’ve never talked about in public before, but which I have come to terms with since leaving the band, is that I was suffering from an eating disorder,” he wrote, according to excerpts published in the U.K.’s Sun. “It wasn’t as though I had any concerns about my weight or anything like that. I’d just go for days – sometimes two or three days straight – without eating anything at all.”

Malik wrote that the disorder “got quite serious,” but he didn’t stop to recognize the problem spurred by “the workload and the pace of life on the road put together with the pressures and strains of everything going on within the band.” According to the book, it wasn’t until he went solo that he noticed the problem by looking at pictures of himself.

“When I look back at images of myself from around November 2014, before the final tour, I can see how ill I was,” he wrote.

“I think it was about control. I didn’t feel like I had control over anything else in my life, but food was something I could control, so I did,” he added.

“Zayn” hit bookshelves today, and he took to Twitter to let everyone know.