Details about her character are being kept under wraps.

In the series, “an investigation into a botched kidnapping uncovers long-held secrets connecting multiple characters and cultures in present day New York City,” per a logline from the streamer. 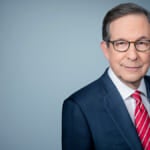 Her other credits include “Joker,” “Deadpool 2,” and more recently “Bullet Train,” where she reunited with “Atlanta” costar Brian Tyree Henry. She will also star in Todd Phillips’ follow up “Joker: Folie à Deux,” which is set for 2024. 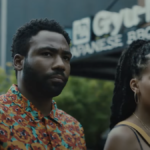 Also Read:
Donald Glover Says ‘Atlanta’ Final Season Is the ‘Most Grounded’ of Them All (Video)
x