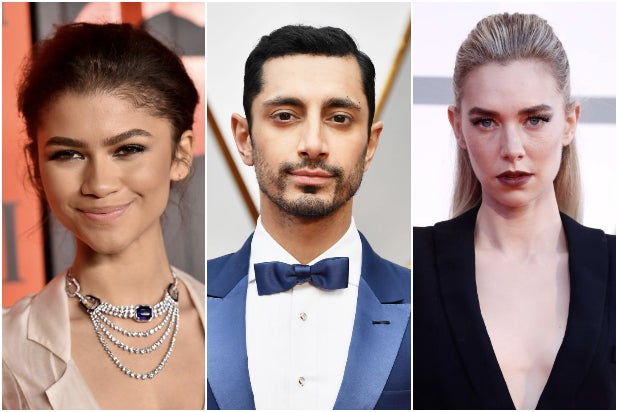 Zendaya, Vanessa Kirby and Riz Ahmed are among some of the stars who will receive the Virtuosos Award at the upcoming Santa Barbara International Film Festival.

Each year the film fest honors a collective group of actors who are in the awards conversation each year. Zendaya is the star of “Malcolm & Marie,” Kirby stars in “Pieces of a Woman” and Ahmed stars in “Sound of Metal.”

All the Virtuosos recipients will discuss their work and receive their awards on April 3 during the 36th Santa Barbara International Film Festival. The tribute will be moderated for the 11th year by Turner Classic Movies host and IMDb special correspondent host Dave Karger.

“Even though the movie industry was turned upside down in 2020, this year’s impressive — and international — roster of Virtuosos proves that there is still a great deal of exciting rising talent delivering wonderful work. I can’t wait to gather this phenomenal group and introduce them to the Santa Barbara audience,” Karger said in a statement.

“The Trial of the Chicago 7” star Sacha Baron Cohen will also be recognized at this year’s festival, which was delayed by two months along with the Oscars to now take place between March 31-April 10.