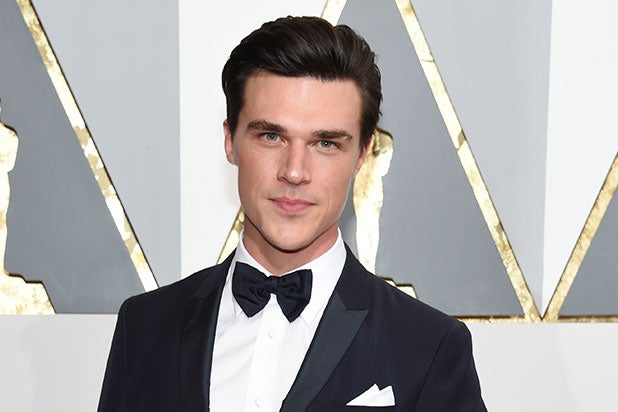 “American Horror Story” star Finn Wittrock predicts that the sixth season of the hit FX show will be “a little tighter” and “more claustrophobic,” although he hasn’t yet confirmed whether he will be a part of the mayhem.

“There’s a little film stuff happening so it might be tough schedule wise, but yeah, I definitely want to do it,” Wittrock told TheWrap, regarding wanting to return for the FX show’s sixth season. “I have heard it is going to be a little tighter — there were so many story lines in the last one and it was so big and epic, I have a feeling it might be a little more claustrophobic. A smaller cast.”

While he is not officially cast yet, Wittrock has talked to the show creators about it, he said. The actor, who was most recently seen in “The Big Short,” starred as the psychotic Dandy in “Freakshow” and doubled as Tristan and Rudolph Valentino in “Hotel.”

“I’ve talked about doing a few episodes, but nothing has been set in stone,” he added. “I think they literally keep us in the dark so we can’t spill the beans even if we wanted to. I’ve heard lots of different rumors about it, but even last year, I didn’t know about ‘Hotel’ until a few months before we started. I know that they are actively writing it right now — they are still figuring out what to do.”

While everything about the next iteration of “American Horror Story” is being kept severely under wraps, Lady Gaga, who mesmerized as The Countess last season, has been confirmed to return.

When pressed for details, Gaga said:”I can’t promise you how or when or anything like that.”

“American Horror Story” premiered in 2011, with Murphy and Brad Falchuk as co-creators. Jessica Lange had previously been the main character across all seasons until she decided to not return for Season 5. Other cast members of all five prior seasons include Sarah Paulson and Evan Peters. Emma Roberts, Kathy Bates, Lily Rabe and Denis O’Hare have been in several seasons as well.

Peters, who has starred in every single season, told the BBC on May 9 that he was returning for the sixth season, although he didn’t know what character he would play this time around.

Bassett will also definitely be back, telling Entertainment Weekly that co-creator Ryan Murphy gave her a little insight into her character.

“He did tell me at the Golden Globes that I would imbibe a little bit too much and yet I was very inuitive also and maybe Sarah [Paulson] was somehow the boss of me.”

“American Horror Story” Season 6 has no release date as of yet, but given the show’s track record, fans can expect an October premiere.