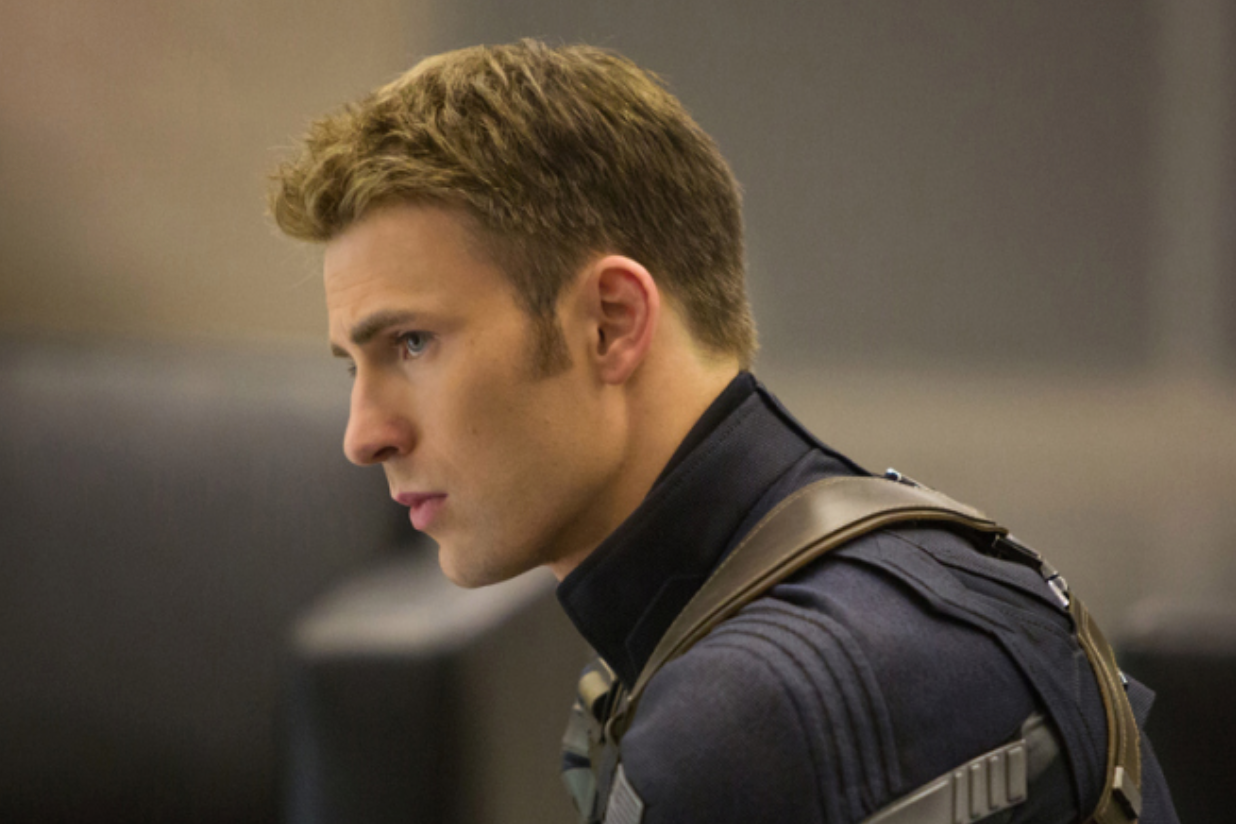 “Captain America: The Winter Soldier” will “set critical events in motion” that will lead directly into next year’s “The Avengers: Age of Ultron,” The Walt Disney Company CEO and Chairman Robert Iger told investors and analysts Wednesday.

In addition, the Disney chief said that the parts of the “Captain America” sequel’s plot will be reflected in ABC’s “Marvel’s Agents of S.H.I.E.L.D.”

It continues Disney’s transmedia strategy, an approach that weaves a narrative across multiple media platforms, spanning movies, television shows, comics and social media outlets. The company has used this approach in previous Marvel Comics adaptations, orchestrating “Iron Man,” “Iron Man 2,” “The Incredible Hulk,” “Thor” and the first “Captain America” so they all bled into “The Avengers.”

The studio isn’t the only adherent. Sony Pictures announced last year that it plans to expand its “Spider-Man” movie universe and will produce spin-off movies based on villains and ancillary heroes. Warner Bros. is also planning to integrate various D.C. Comics characters into 2016’s “Batman vs. Superman.”