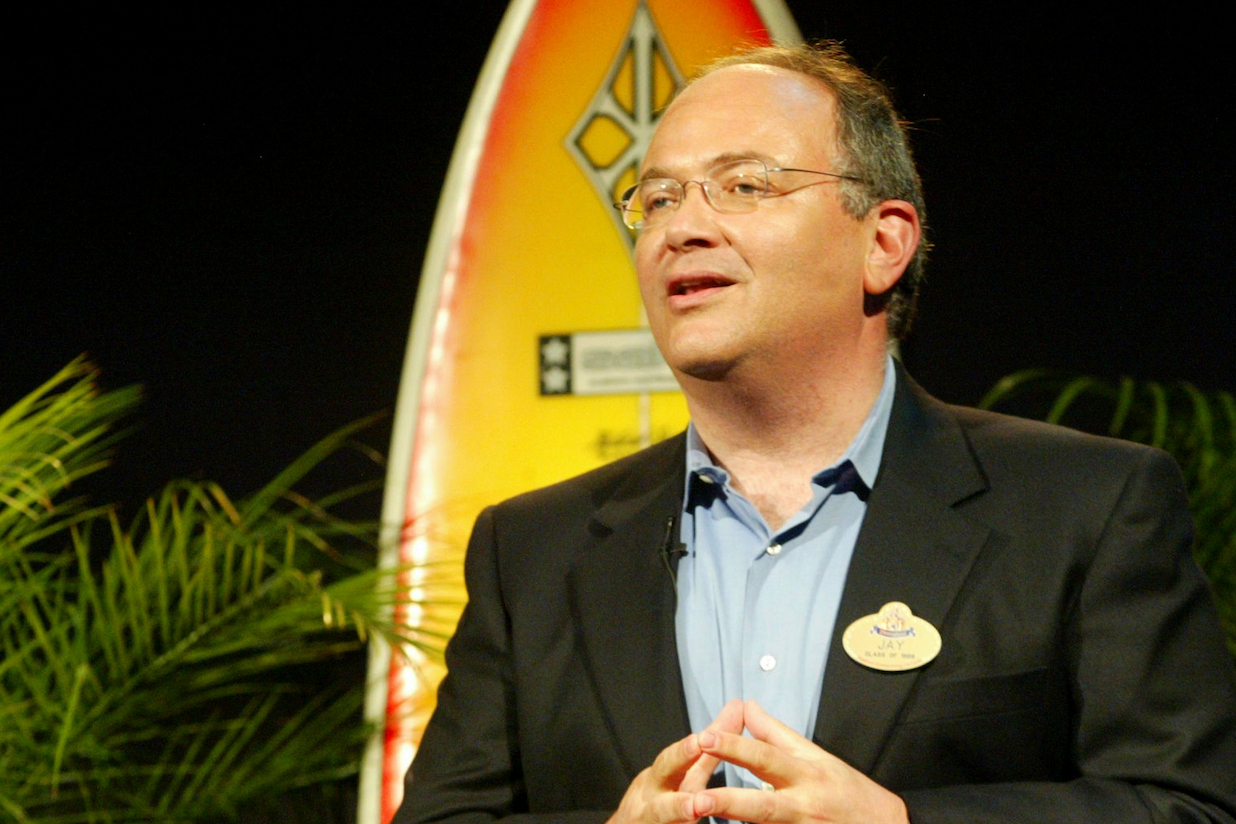 The Walt Disney Company may not be done shopping, Chief Financial Officer Jay Rasulo said at the UBS Global Media and Communications Conference in New York on Tuesday.

The media conglomerate has been responsible for some of the biggest entertainment deals in the past decade — plunking down $7.4 billion for Pixar Animation in 2006 and following that up with $4 billion deals for Marvel and LucasFilm in 2009 and 2012, respectively.

However, the company’s recent decision to increase its buyback plans and repurchase $6 billion to $8 billion of stock starting in 2014 made it look as though Disney was done with blockbuster purchases.

“It’s safe to say you’ll continue to see us doing acquisitions in the future,” Rasulo told the Wall Street heavy crowd, advising them to not read too much into the buyback plans.

He did say, however, that any deals would probably be smaller in size, noting that the company did not have “anything on the scale of LucasFilm or Marvel” in its sights.

When it comes to integrating LucasFilm and its “Star Wars” and “Indiana Jones” brands into the Magic Kingdom, Rasulo said the model will be closely aligned to how it has treated another one of its major purchases.

“You can substitute the word Marvel for LucasFilm,” Rasulo said.

The strategy when it came to capitalizing on the comic book empire, Rausl0 said was “..to take this treasure trove of content and deliver it through the Disney eco-system.”

That manifested itself in the way that the cinematic adventures of individual superheroes like Captain America and Iron Man all fed into one massive super-team film, “The Avengers.” The global success of “The Avengers,” in turn, provided a substantial “box office lift” to solo outings such as “Thor: The Dark World” and “Iron Man 3” that were released in its wake, Rasulo argued.

Likewise, the box office heft of the film franchises generated interest in television spin-offs like ABC’s “Agents of S.H.I.E.L.D.” and an upcoming series of shows based on characters like Luke Cage and Daredevil that will be released on Netflix.

In a sign that Disney will not veer far from “The Avengers”  blueprint, the studio has said that it will release a new “Star Wars” film each year beginning in 2015, which will be comprised of a new trilogy that follows up on the original six films and a series of standalone projects.

On the consumer products end, Rasulo said that Marvel and its legion of superhero characters have been “fully integrated” into the company’s toys and other divisions and he expects that “Star Wars” will soon join those comic book creations in popping up all over Disney’s myriad business interests.