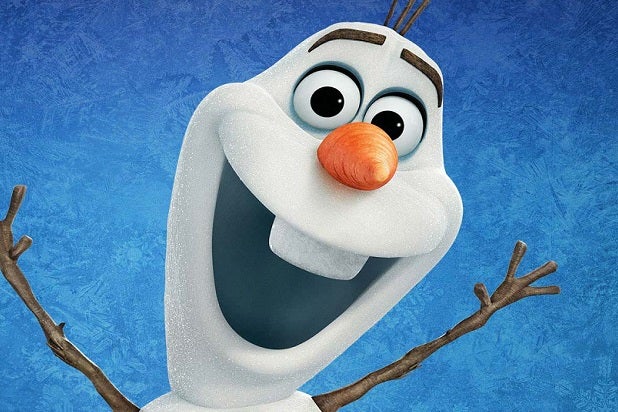 The Walt Disney Company and a woman who claimed that a trailer for “Frozen” infringed on her short film have decided to let it go as far as legal entanglements go.

Disney has settled a copyright infringement lawsuit filed last March by Kelly Wilson, according to a court order obtained by TheWrap.

“The Court was advised on June 10, 2015 that the parties have resolved this case,” the order, filed Wednesday in federal court in California, reads. “Therefore, it is ORDERED that this case is DISMISSED without prejudice. All deadlines and hearing in the case are vacated. Any pending motions are moot.”

Wilson had claimed that she created “The Snowman,” a “short 2D computer-animated motion picture about an ‘average Joe’ snowman who must battle a gang of hungry rabbits to save his carrot nose.” Her lawsuit claimed that a June 2013 teaser trailer for Disney’s animated mega-hit was far too similar to her short film and was “almost identical to the original elements of ‘The Snowman.'”

“Frozen” character Olaf, in particular, was “substantially similar to to the depiction of the snowman character in ‘The Snowman,'” according to the suit.

Wilson had sought unspecified damages in her complaint.

This isn’t the only lawsuit that’s been brought against Disney over “Frozen.” In April, author Muneefa Abdullah filed a copyright infringement suit against Disney and “Frozen” screenwriter Jennifer Lee, claiming that the plot of the film was pinched from “The Snow Princess,” a story included in her book “New Fairy Tales.”