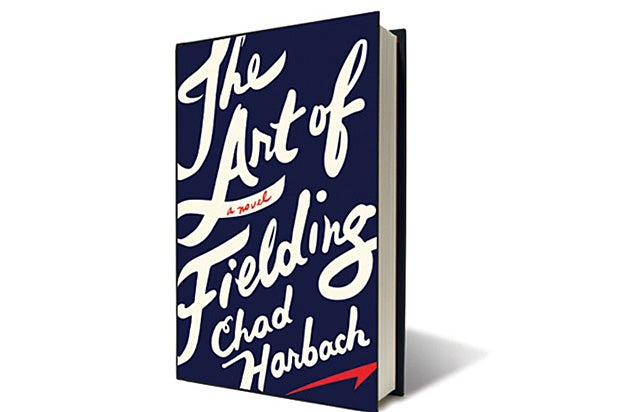 IMG and Mandalay Sports Media are teaming up in a joint venture to develop, finance and produce feature films, the companies announced on Tuesday.

The first project on the upcoming slate will be “The Art of Fielding,” based on Chad Harbach’s New York Times bestseller. “The Skeleton Twins” helmer Craig Johnson will direct.

The 2011 novel follows the story of shortstop Henry Skrimshander and his career playing college baseball with the fictional Westish College Harpooners in Lankton, South Dakota. When a routine throw goes disastrously off course, the fates of five people are dramatically upended.

Harbach’s debut novel was well received, with Amazon.com naming it Best Book of the year. It was was also nominated for the Guardian First Book Award.

IMG and Mandalay Sports Media look to produce at least 10 feature films over the next three to five years from their active development slate, which will be distributed via streaming platforms and traditional theatrical release.

“The depth of our creative resources and relationships across the IMG and MSM partnership will allow us to identify and tell iconic stories that will entertain a broad audience worldwide,” Will Staeger, Senior Vice President Original Content at IMG, said in a statement. “We’re thrilled to be working with Mandalay Sports Media to bring these narratives to life.”

MSM co-chairman Mike Tollin continued, “The Art of Fielding is one of my all-time favorite books, and I couldn’t be more thrilled to be making this film with our partners at IMG. We’re thrilled to have financing in place for the slate so we can choose projects based on what we love, rather than what we think we can sell.”

Johnson will direct “The Art of Fielding” from Tripper Clancy’s script, with Tollin producing alongside Carl Hampe and Catch and Release’s Tom Heller and Frank Hall Green. Staeger and Mike Antinoro will executive produce for IMG Films along with Bill Holderman.

IMG’s original content team works across all platforms and forms of media. Recent projects include Academy Award-shortlisted documentaries “Gleason,” charting former New Orleans Saint Steve Gleason’s battle with ALS, and “Where to Invade Next,” Michael Moore’s latest theatrical release; as well as Gonzaga: The March to Madness and UConn Huskies: The March to Madness for HBO Sports; Showtime at the Apollo on FOX; NFL Honors for CBS; the 2017 AT&T NABC Guardians of the Game Awards Show for Twitter and The Tony Kornheiser Podcast.

On Friday, MSG’s feature film, “Chuck,” starring Liev Schreiber, Naomi Watts, Elisabeth Moss and Ron Perlman, will be released by IFC. Its NFL Network series, “Undrafted,” was recently nominated for its second Emmy Award for best documentary series, and in June, Netflix will premiere MSM’s feature documentary CounterPunch, which spotlights American boxing. MSM is currently in production on two films for ESPN’s “30 for 30” franchise, and has also partnered with Frank Marshall to produce a five-episode, signature documentary series for the International Olympic Committee’s global digital platform, the Olympic Channel.