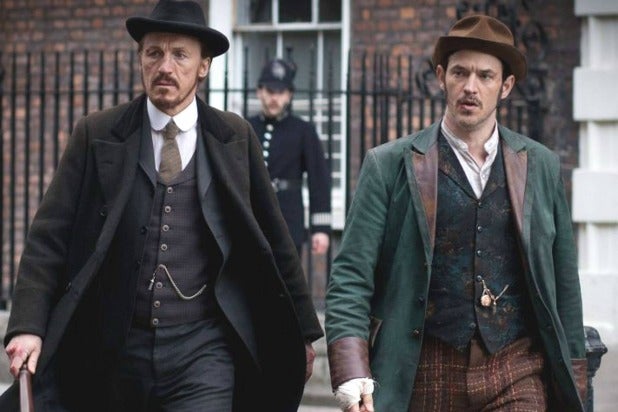 BBC America’s “Ripper Street,” which was canceled in December, will return for a third season in a new deal that gives U.K streaming rights to Amazon.

The vibrant, violent drama follows those struggling to bring lawfulness to the the dark heart of Victorian London. Season three will begin filming in May.

The show, from producers Tiger Aspect Productions and Lookout Point will continue to be co-produced by BBC America.