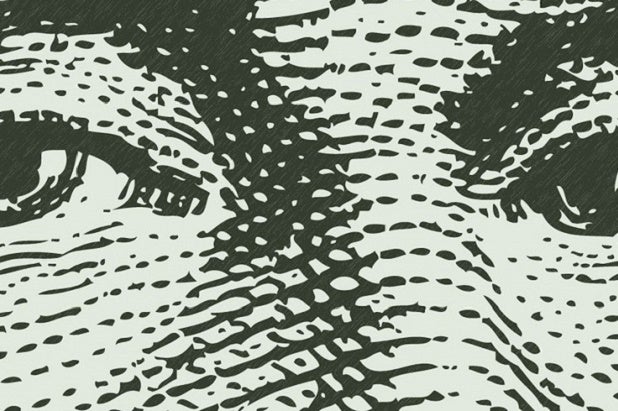 The rules for movie financing were radically redrawn Wednesday by a landmark Securities and Exchange Commission ruling that opens the door for online investments in start-up businesses  by the majority of Americans.

Studios, independent filmmakers, talent and movie fans could all be impacted by the long-awaited approval of a key provision of President Obama’s 2012 Jumpstart Our Business Startups (JOBS) Act, which allows new companies to solicit investments — not donations, as has been the case with film-funding companies like KickStarter and Indiegogo — from virtually anyone.

The new regulations also clear the way for what has been called an “IPO Lite,” allowing new companies to raise up to $50 million by selling stock online.

People who gave money to fund films prior to the ruling might receive a DVD or T-shirt, but got nothing if the movie went on to make $15 million at the box office. Until Wednesday’s ruling, only individuals with more than $1 million in net worth or income of at least $200,000 for each of the last two years — so called “accredited investors” — could easily invest in startups.

Some websites already offer the chance to invest online, but prospective investors had to be accredited and subject to more stringent regulations.

“It a game-changer, no doubt about it,” Gregory Parker, co-founder and chief executive at IndieCrowdFunder.com told TheWrap Wednesday. “And not just for indie filmmakers, but for studios, too.”

Under the new rules a studio could, for example, put up half of the $100 million production budget for a new superhero movie and look to fans of caped crusaders to put up the rest via investments.

Also Read: TheGrill: Crowdfunder Raises $3.5 Million in Series A Round of Financing (Exclusive)

The new rules cut both ways, however.

If say, Kevin Hart, were to mobilize his 18 million Twitter followers and they gave $2 each, it would be nearly enough to bankroll a movie like “Get Hard.” Producers, directors and actors could in theory now go directly to their fans for funding.

The major impact will be felt by independent filmmakers, as least initially. Now they’ll be selling equity, which can be subsequently traded or sold, and they can finance entire slates rather than single projects if they choose. That will allow investors to diversify, and potentially invest in multiple film projects.

It also allows companies to set lower ownership prices, so they can seek investors of $10 or $20 dollars rather than having to find accredited investors who’ll pony up $3,000 per share. Individuals can only invest up to 10 percent of their net worth, however.

“Imagine what this will mean to the makers of faith-based movies, or any film with a very broad fan base,” said Parker. “Someone like Clint Eastwood easily could have asked patriotic folks to put up the money for ‘American Sniper,’ and who knows how much money he would have made.”

There is theory and there is practice, however, so there will certainly be surprises as the new rules take effect. Movies are among the riskiest investments, and Hollywood bookkeeping is notoriously opaque, so there are likely to be bumps as reality sets in for enthusiastic new investors.

Stock offerings open to crowdfunding will still need to be “qualified” by the SEC, which is simpler than filing for an IPO but still likely require an attorney. And online equity platforms will still need to be registered with the SEC as “broker-dealers,” which means they will be authorized to serve as middlemen in the buying and selling of stocks, bonds and other securities.

One irony may be the pioneering companies of crowd-funding firms may be behind the curve, or at least trail relatively new companies like IndieCrowdFunder, who launched with accountants, lawyers and other services to speed the funding applications banking on passage of the new rules.