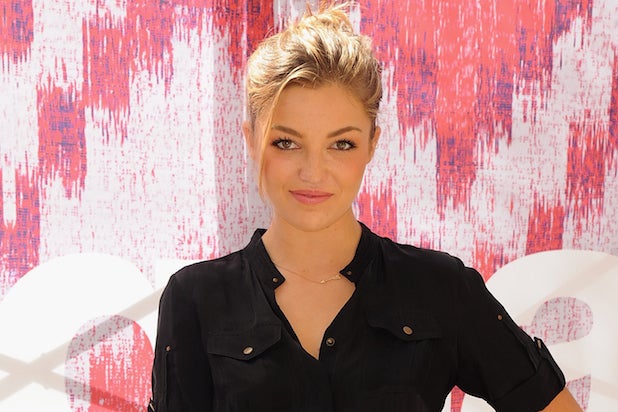 In “Bone Tomahawk,” four men attempt to rescue a group of captives from a band of cannibalistic troglodytes that live beyond the edge of civilization.

Simmons will play Wilson’s wife, the de facto doctor of town of Bright Hope, while Morris will play Russell’s wife. Russell plays the town sheriff and Jonigkeit will play his young deputy.

Arquette and Haig play a couple of filthy brigands whose actions set off a string of violent repercussions.

“Dexter” star Jennifer Carpenter had previously been attached to play the female lead when Peter Sarsgaard and Timothy Olyphant were involved with the project.

Caliber Media partners Dallas Sonnier and Jack Heller will produce, having arranged the majority of the financing through a deal with The Fyzz Facility’s Wayne Marc Godfrey, Robert Jones and David Gilbery, who will serve as executive producers.