This story about the last decade of the Cannes Film Festival first appeared in TheWrap’s Cannes magazine.

In the 10 years that TheWrap has been going to Cannes, exactly 198 films have screened in the main competition. So we assembled our own Cannes jury, made up of the writers who have reviewed the festival’s films for us over the last decade, to pick TheWrap’s Top 10, 2009-2018.

The participants were Ben Croll, Alonso Duralde, Eric Kohn, Steve Pond and Sasha Stone, and here are the results of their votes. By the way, three of our Top 10 — The Tree of Life,Uncle Boonmee Who Can Recall His Past Livesand Amour — won the Palme d’Or. 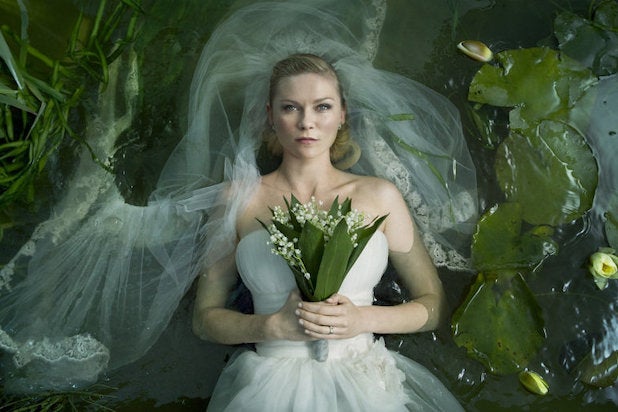 Searching for answers, waiting for miracles–these seem to be the themes of many of the best films at the Cannes Film Festival. And Lars von Trier’s “Melancholia” is certainly one of the best. You still won’t find any answers to life’s biggest questions here: This is a film about the end of the world, or it’s a film about the end of a family, a marriage, stability or sanity. Interpret it as you will…It’s compelling to watch up until the very last burst of genius by a director who seems to enjoy the irritants he slips between our toes. –Sasha Stone 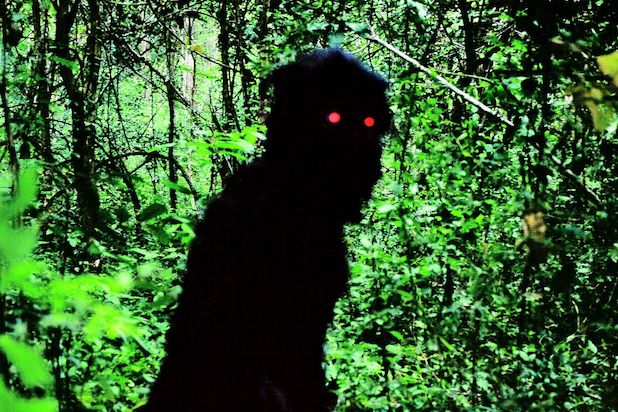 2. “Uncle Boonmee Who Can Recall His Past Lives” — Apichatpong Weerasethakul, 2010

Magical, strange, funny, perplexing and yes, occasionally boring, “Uncle Boonmee” is a reverie that encompasses life and death, the spirit world and strange characters in monkey costumes. It’s accurate to say that it is the weirdest film in the 2010 Cannes competition–but weirdis a dangerously dismissive adjective to pin on a movie whose images will resonate and reverberate.  –Steve Pond 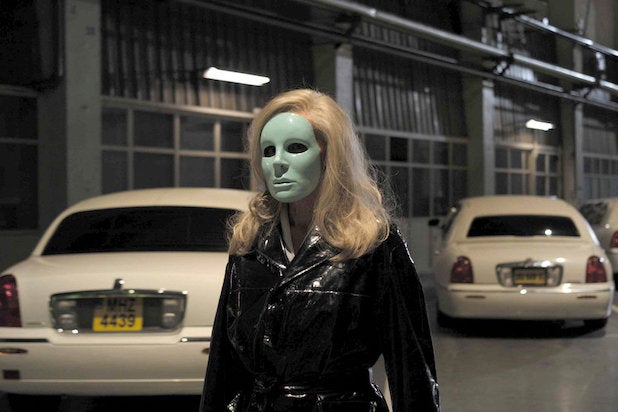 Director Leos Carax tends to craft a particular brand of cinematic freak-out, but this outing feels more approachable, if no less inscrutable. A meditation on the glory and the terror of cinema and its dreamlike powers, the movie features an extraordinary turn by the great Denis Lavant, going through the day playing a series of characters on behalf of mysterious employers, all the while being driven around in a limousine steered by legendary actress Edith Scob, who eventually pays homage to her own immortal appearance in 1960’s “Eyes Without a Face.” All this, plus cameos by Kylie Minogue (who sings a heartbreaking love song) and Eva Mendes. –Alonso Duralde 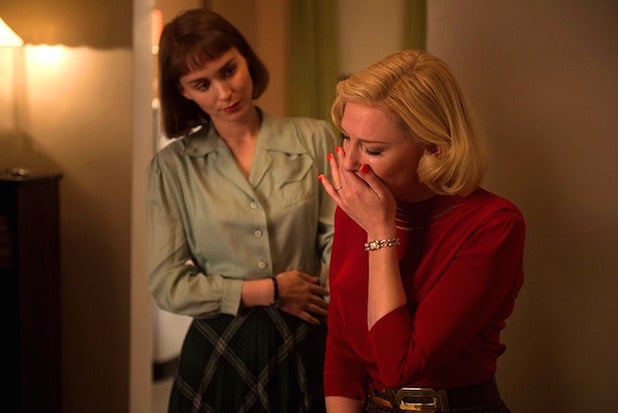 The world of Todd Haynes’ “Carol” is one of whispered secrets and furtive glances, one in which the smallest of gestures can be huge. It is a world that could collapse into melodrama if it weren’t perfectly calibrated–but in the hands of Haynes and of actresses Cate Blanchett and Rooney Mara, the exquisite restraint of the filmmaking and the acting made for a powerful experience for most of the audience at its first screening at the Cannes Film Festival. “Carol” is both a beautiful miniature and a majestic romance; it’s set 60 years in the past, but it’s for now. –SP 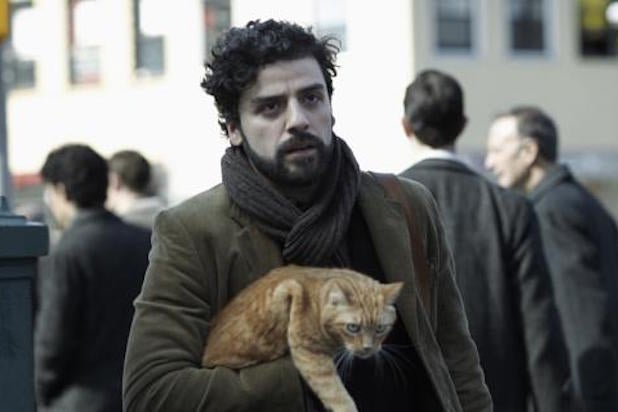 Inside Llewyn Davisisn’t about success at all. It’s about failure, artistic failure, personal failure, and how the smallest fumbles can forever alter the course of your life–a cat accidentally gets out, you forget to use a condom, you’re trying to become a big folk singer right before Dylan comes to town. But what if the big break you’re hoping for never comes? You are then left to sift through the wreckage of that dream.  Inside Llewyn Daviscomes like a breath of fresh air at Cannes, an accomplished, breathtaking work, a portrait of a specific time and place before everything changed. –SS 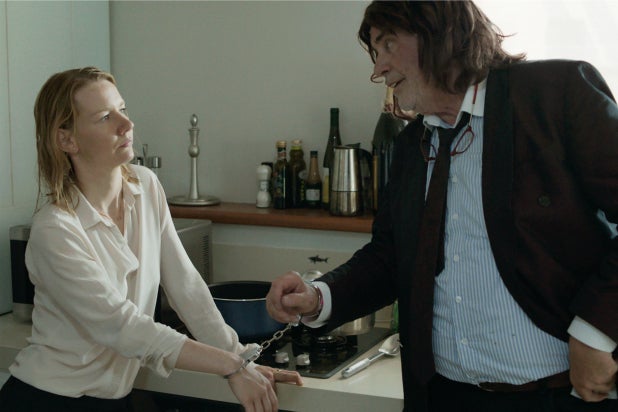 The most delightful surprise of the festival is German director Ade’s generous, hysterically funny but deeply touching father-daughter story that lasts for two hours and 42 minutes but doesn’t waste a moment and doesn’t feel anywhere near that long. At a festival full of bold, messy films that make you want to give them the benefit of the doubt, this one is a knockout that doesn’t need any allowances. –SP 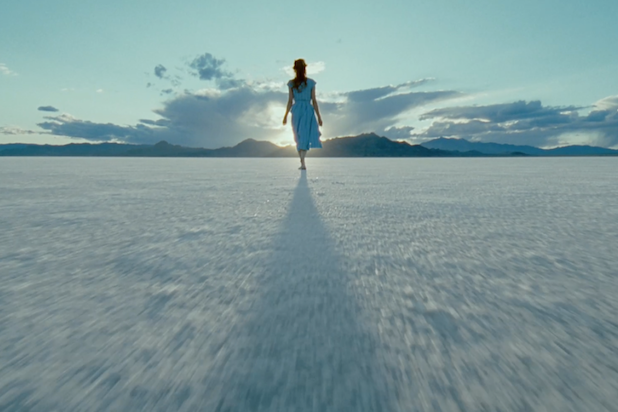 This is a work assembled in rapturous montage. It’s the most daring and unconventional film that a major or major-affiliated studio will release this year not because it opens with a half-hour reverie that begins with parents learning of a child’s death and works in the creation of the universe — but because once it leaves that gorgeous sequence, it continues to use those rhythms and moods to tell the story. “The Tree of Life” is a dreamscape built on the words of the mystical medieval monk Thomas à Kempis and the music of Berlioz and Brahms and Bach and Ligeti. At its best, it finds a true “way of grace,” a phrase taken from a crucial line by star Jessica Chastain. –SP 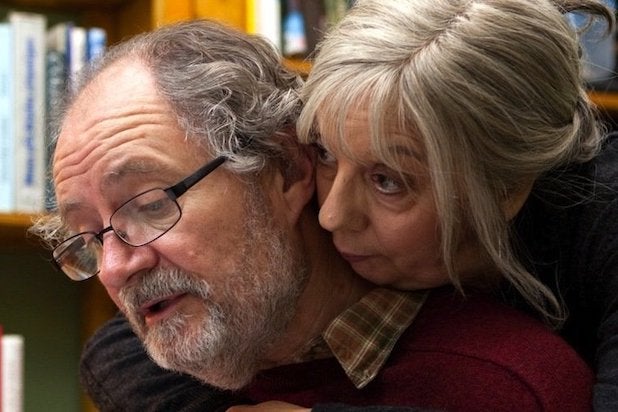 Another humane, gutting look at life from Mike Leigh, this time focusing on married couple Ruth Sheen and Jim Broadbent and the comings and goings of relatives and friends — particularly one played by Lesley Manville in a brilliant, devastating performance — over the course of 12 months. As ever, this filmmaker and his talented ensemble find the poetry in the quotidian. –AD 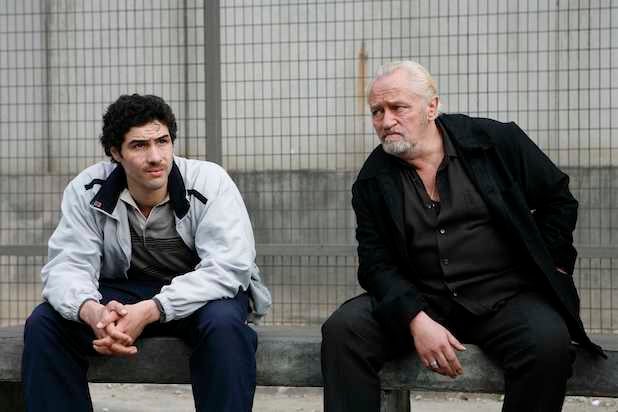 True to its title, “A Prophet” is a kind of minor cinematic miracle that works with equal sophistication on three different levels. Audiard takes a classic coming-of-age structure — about a boy who learns in prison what it takes to be man — and forges it into the most devilishly satisfying crime thriller of the past decade. Eager to entertain, the film offers a mounting series of double-crosses, power plays and nervily suspenseful set pieces for nearly two-and-a-half hours — but it uses those gangster trappings to craft a searing political document, a sly and inquisitive indictment of class, race and social status in modern French society. –BEN CROLL 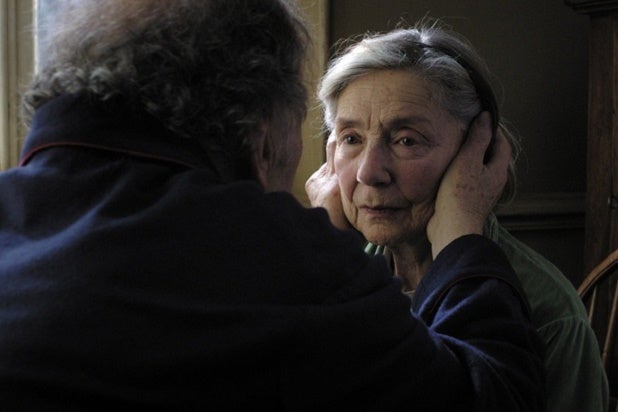 With his previous film, “The White Ribbon,” and then with “Amour,” Haneke seems to be showing a more humane side than the manipulative and even sadistic streak he revealed in films like “Funny Games.” But even so, he keeps things cool and detached enough to avoid the easy bathos that could come out of a story like this one. He bolts his camera still for long periods and expects you to figure out why, and he shuns anything extraneous. Is “Amour” hard to watch? Emotionally, yes, but it’s never tedious or meandering or spinning its wheels. It pulses with vitality, even as its main characters cope with life’s passing.  –AD 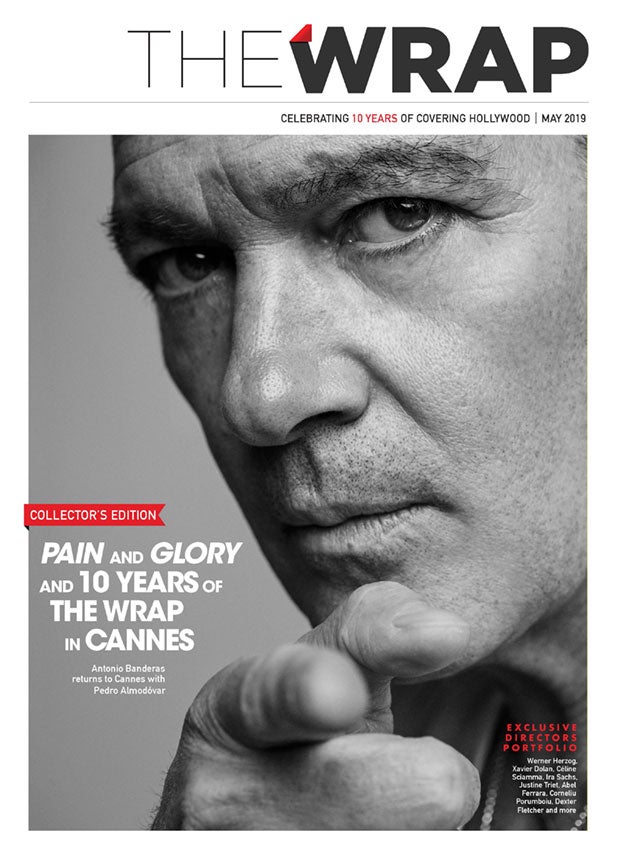