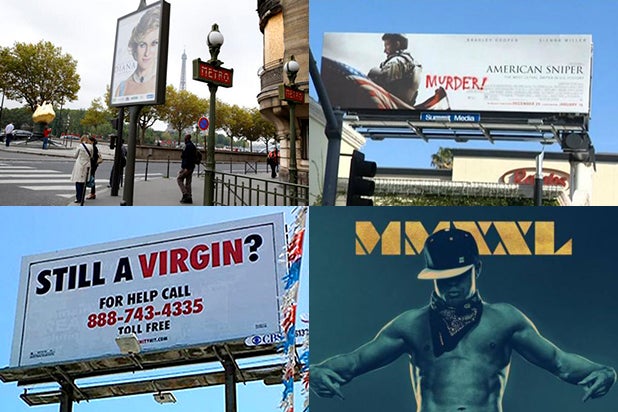 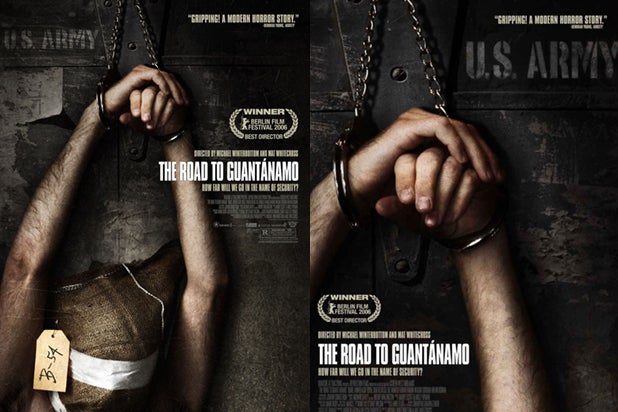 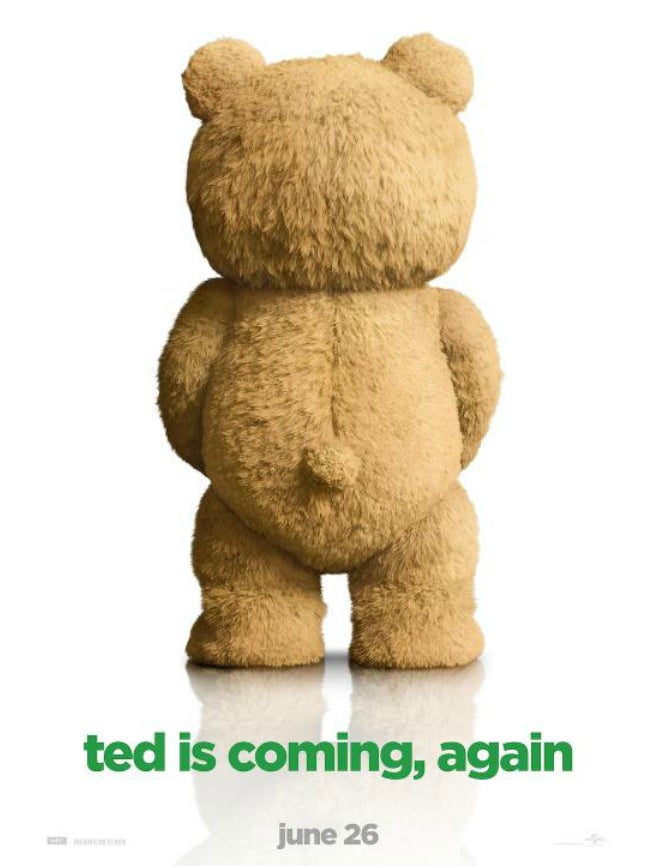 Universal Pictures
"Ted 2" (2015)Like the 2012 original, "Ted 2" heavily utilized raunch in its advertising, including posters showing Seth MacFarlane's teddy bear facing away from the camera and the words "Ted is coming, again" 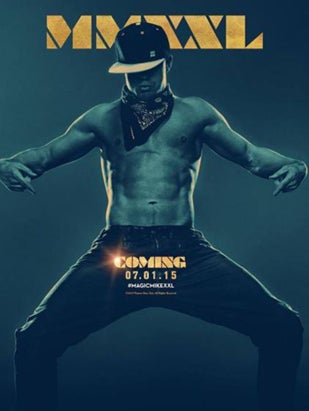 Warner Bros.
"Magic Mike XXL" (2015)The sequel to Channing Tatum's male stripper movie "Magic Mike" upped the innuendo factor in it's advertising, using phrases like "Coming" and "Back to the Grind" on its posters. 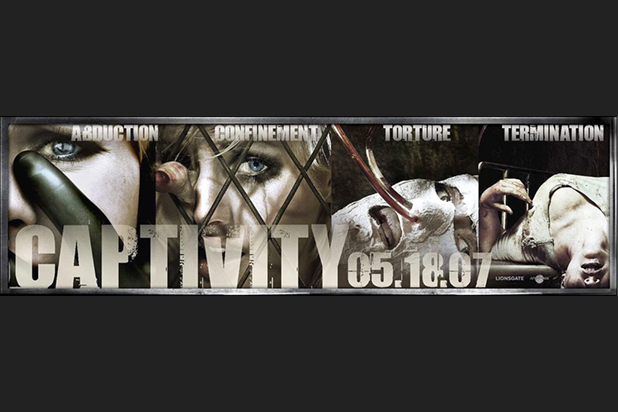 After Dark
"Captivity" (2007)Ads for the Elisha Cuthbert horror flick featuring images of the actress being kidnapped and tortured caused an outrage when they appeared on billboards around Los Angeles. The studio later explained that the wrong ads were sent to the printer 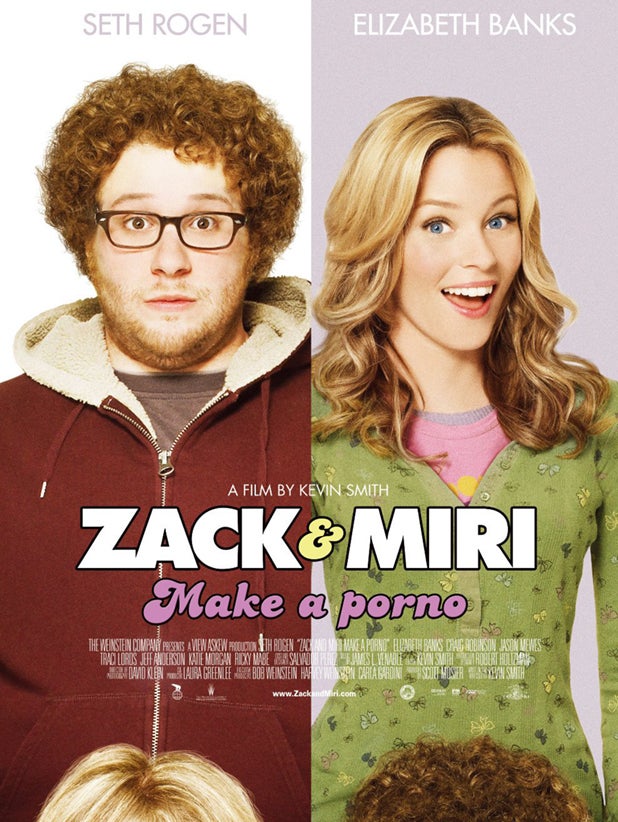 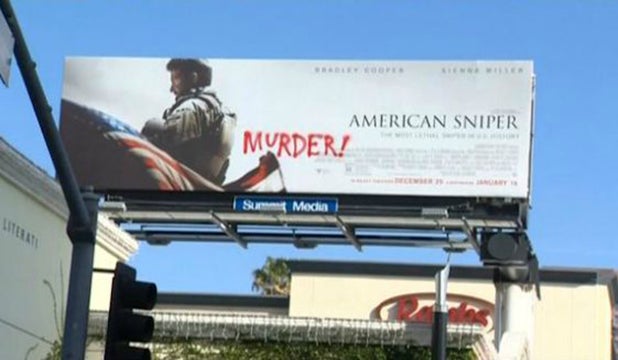 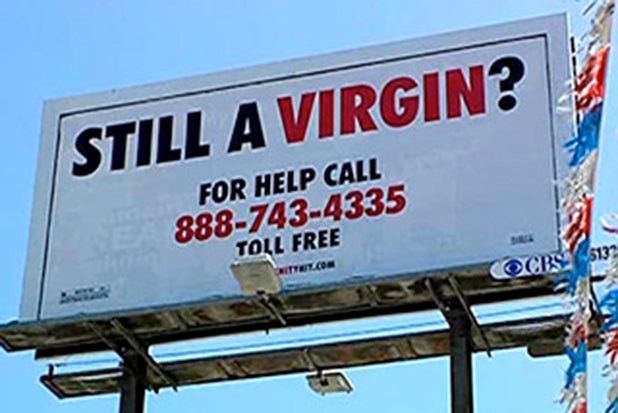 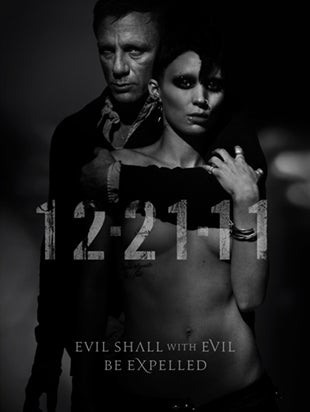 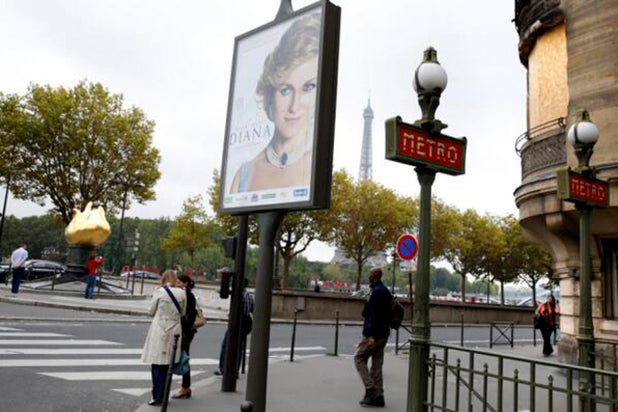 Twitter
"Diana" (2013)A poster for the Princess Diana biopic starring Naomi Watts was inadvertently placed just feet away from the site of her fatal car accident, causing an uproar and the poster's removal 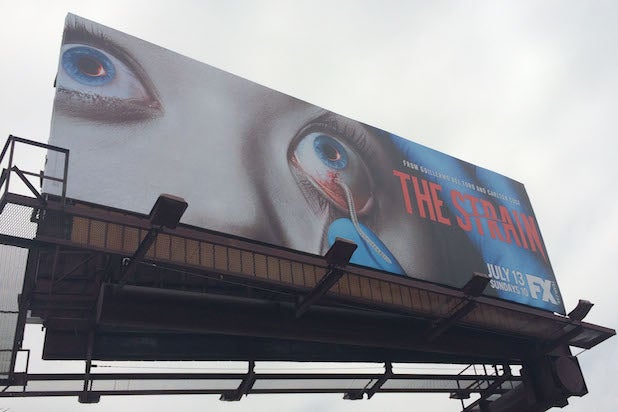 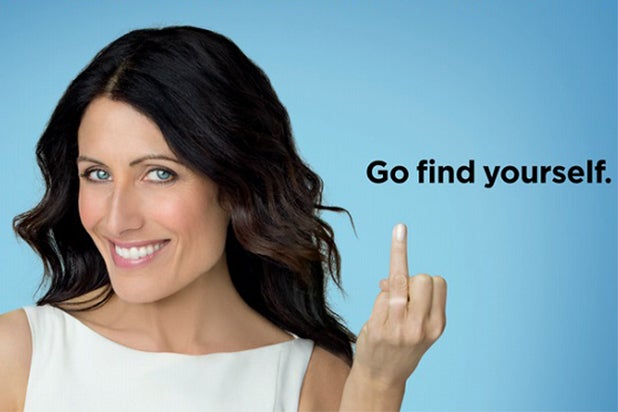 Bravo
"Girlfriend's Guide to Divorce" (2014)The posters for Bravo's first scripted series featured star Lisa Edelstein showing off her bare ring finger in a manner scandalous enough to get them banned from buses and subways in New York and Los Angeles.
KEEP READING..